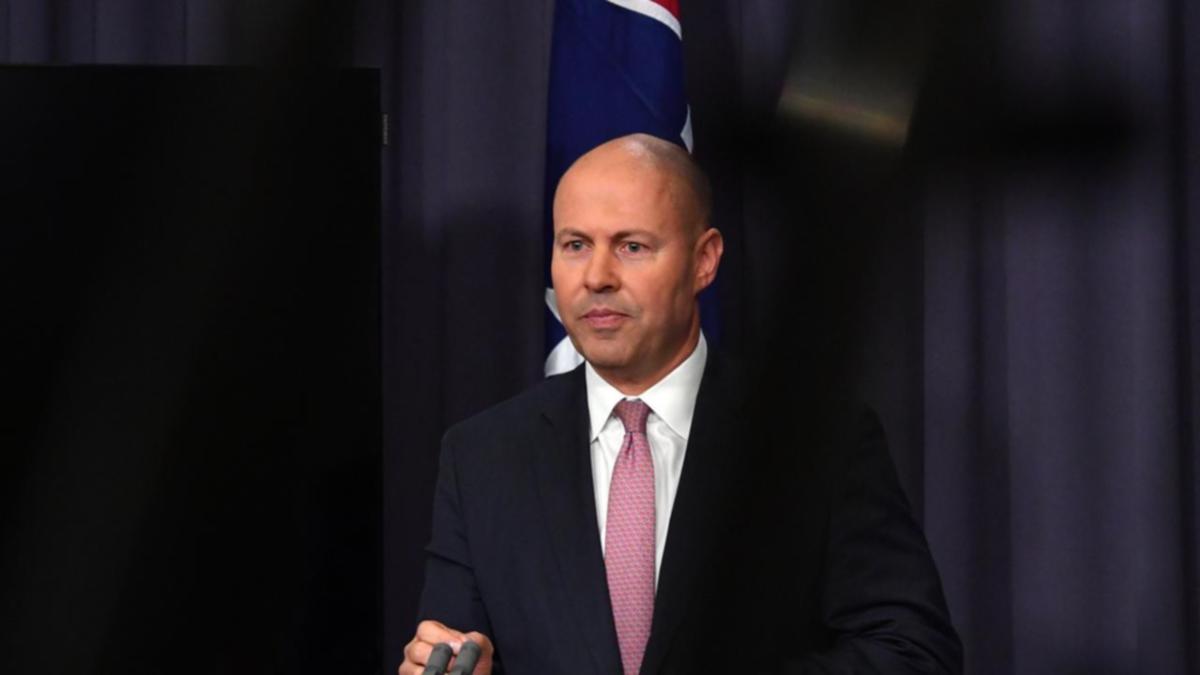 What we know so far about the federal budget

FEDERAL BUDGET – WHAT WE KNOW SO FAR:

* With the COVID-19 pandemic, flooding and the Ukraine-Russia war creating headwinds, Treasurer Josh Frydenberg emphasizes the “fiscal dividend of a stronger economy.”

* Fiscal deficit estimated at around $70 billion, down from the $98.9 billion estimated during the mid-year fiscal review in December 2021

* Debt nears $1 trillion, but budget documents will show it stabilizing before declining over the medium term due to continued economic growth

* Budget documents will give a conservative estimate of revenues from minerals such as coal and iron ore, although they are reporting record prices

* Advance changes to child care subsidies from July 1 to March 7, at a cost of approximately $224 million in 2021/22 and $670 million annually thereafter

* Pension and social assistance payments increase from March 20, benefiting 4.9 million people and costing the budget an additional $2.2 billion over the year

* $800 million over 10 years for strategic and scientific research and exploration in Antarctica.

* $86 million in support of the forestry industry in Tasmania

* $4.3 billion to help build a new drydock in Henderson, Western Australia, to begin construction in 2023

* Defense spending is expected to be around 2.1% of GDP

* $104 million to prevent technology and devices from being used to perpetrate or facilitate family, domestic and sexual violence.

* Fees and taxes waived for reef-based industries in fiscal year 2022/23.

* Medicare will cost about $126 billion over four years

* $61.2 million for the Australian Genomic Cancer Medical Center for research and development of drugs for people with advanced cancers

* $1.2 billion over four years for an expanded transition-to-work employment service for disadvantaged youth

* The critical minerals industry will receive a $200 million accelerator grant program, $50 million to support research and development and an updated industry strategy.

Universities around the world team up to ‘educate for democracy’