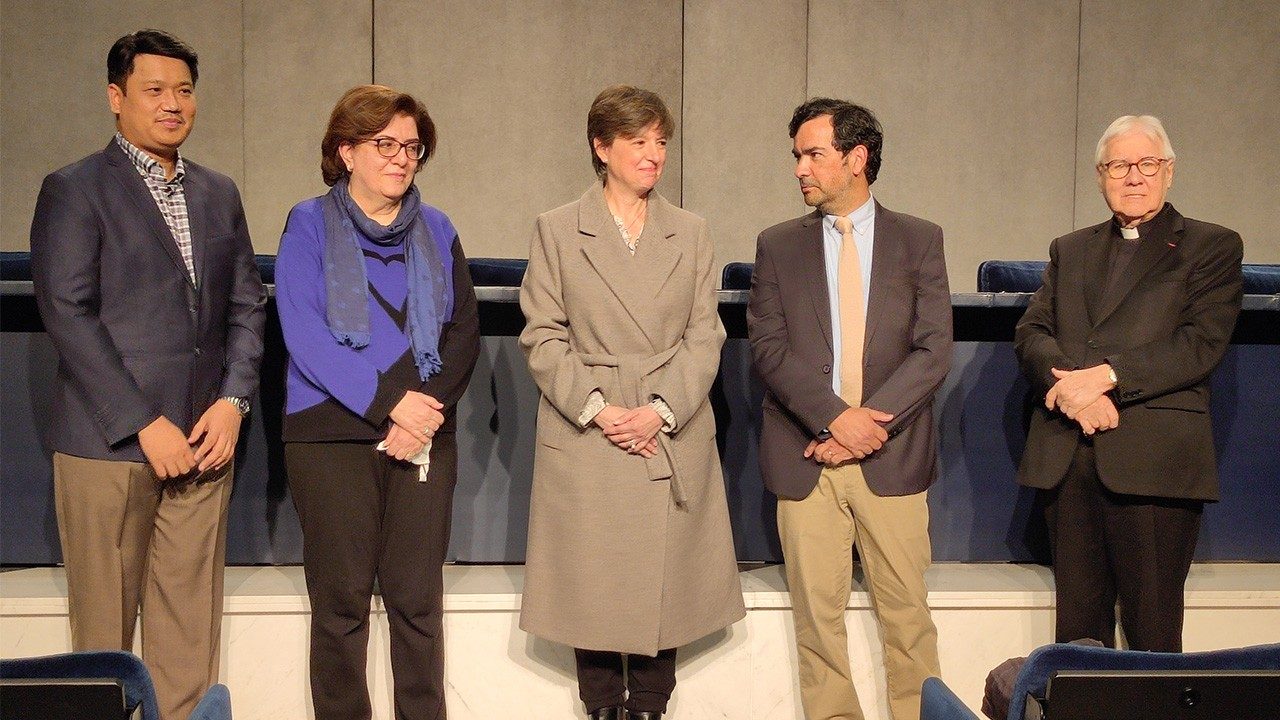 Universities around the world team up to ‘educate for democracy’

Representatives from 20 countries and experts from 14 universities unite for the conference organized by the Gravissimum Educationis Foundation to rediscover the value of education for democracy.

“Educating for democracy in a fragmented world” is the title of a conference to be held from March 17 to 19 at LUMSA University (Libera Università Maria Santissima Assunta) in Rome. The symposium is organized by the “Gravissimum Educationis” Foundation, created in 2015 with the aim of implementing the provisions of the Second Vatican Council.

The purpose of the conference

The purpose of the conference, was explained by Msgr. Guy-real Thivierge, secretary general of the Gravissimum Educationis Foundation, during a press conference at the Press Office of the Holy See on March 16. He described it as a conference aimed at understanding local issues from all angles, from academic and intellectual aspects to economic or spiritual ones. Speaking next to Fausta Speranza of Vatican News, Msgr. Thivierge noted that representatives from more than 20 countries, including professors from 14 universities in 13 countries around the world will participate.

Among them, Professor Allan De Guzman, from the Pontifical University of Santo Tomas in the Philippines.

Professor Allan De Guzman first highlights one aspect among many others to consider when discussing the value of education: that of the power of education, the immense potential in terms of social.

Listen to our interview with Professor Allan De Guzman

“Given the flaw in democracy in the Philippines, we started looking at the power of education, because we believe that school will lead to democracy, and because we still believe in the power of education” , he said, addressing Fausta Speranza. He explains that he would like to see “if the learners we train in the Philippines are able to respond to the problems and concerns of Filipino society”. Teachers are not just the implementers of the curriculum, he continues, adding that they will need to ensure “some kind of provision to be able to lead in their respective classrooms of course”.

Another professor participating in the conference is Annie Tohme Tabet from Saint Joseph University in Beirut, Lebanon. Professor Tabet spoke to Fausta Speranza about the difficult situation in Lebanon, with its economic crisis and its political impasse, to underline how crucial the role of education for democracy can be in a society like Lebanon. She explains that despite its serious emergencies, it is also a country that does everything to defend its model of peaceful coexistence.

“Unfortunately, she says, young people are trying to leave the country en masse, while society needs its most promising generation”. According to Professor Tabet, all the delicate aspects of the extremely difficult political balance that Lebanon is currently experiencing require moments of confrontation. “We also need to be creative in defending the best part of the Lebanese system,” she adds, “ensuring that the right reforms are in place to fight clientelism and corruption. This particular experience can be enriched by comparison with others”.

What we know so far about the federal budget