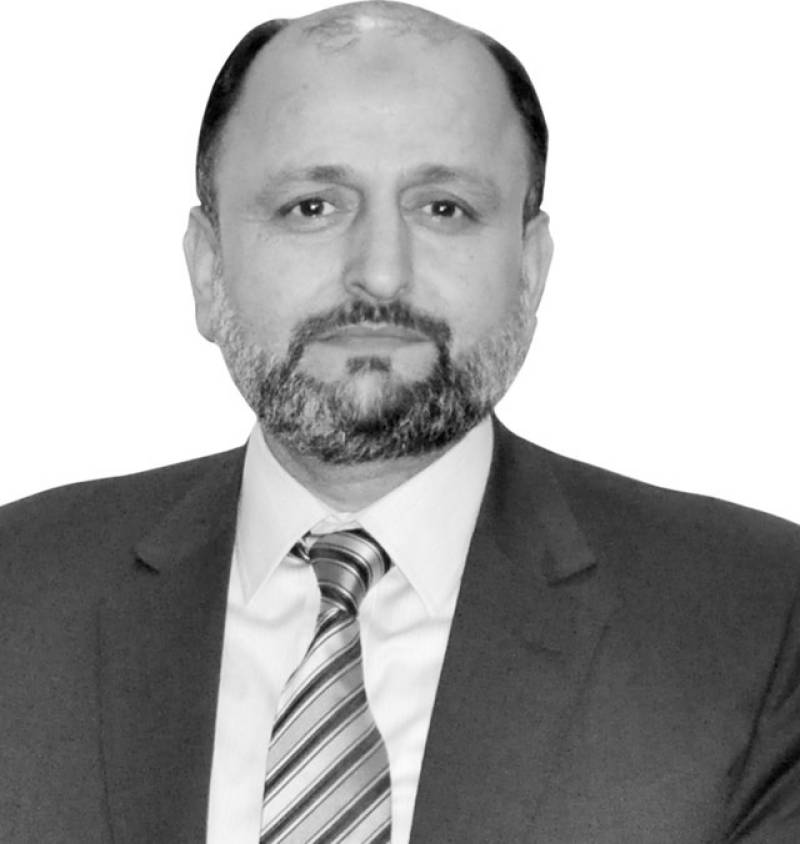 The universities of the 21st century have undoubtedly become transnational actors that interact between strategic, social, cultural and academic actors, including national and international state and non-state actors. Universities have started influencing almost every segment and aspect of society while engaging relevant clusters to promote carefully designed programs. Grants, mobility programs, fellowships and collaborations have enhanced the exposure and learning of the academic community on the one hand and increased the influence of the countries that provide financial support for these programs. It brings a whole new dimension to the role of universities in influencing the social, economic, technological and political structure of our society in the current millennium and beyond. Funding programs and universities have connected local universities, business interests, civil society actors and government officials in recipient countries with their counterparts in Western societies, facilitating the transfer of ideas, information, people and money across borders. These transnational relations are the basis of the soft power of funding universities in beneficiary countries. Rich countries have strategically used this vehicle to shape national discourses, especially in developing countries to strengthen their agendas. Therefore, we cannot ignore recent events in an institution of higher learning.

The outcry over Imran Khan’s speech at the GC University of Lahore, an institution with an excellent academic reputation from both opponents and supporters, has opened up a new aspect for us to consider how these institutions of higher education can help shape our societal challenges. According to James J. Duderstadt of the University of Michigan, “The unique characteristic of higher education is the strong connection between the university and society. Historically, universities have been shaped by the communities that founded them, drew their curriculum from them, and were accountable to them. Each generation has established a social contract between the university and the society it serves. Today, a combination of powerful social, economic and technological forces are driving changes in the needs of society and the institutions created to meet those needs. In an increasingly knowledge-based society, more and more people seek education as the hope for a better future, the key to quality jobs and careers, and a fulfilling life. and fulfilling. The knowledge created within universities also addresses many of society’s most pressing needs, including health care, national security, economic competitiveness, environmental protection, and social and governance issues. Therefore, today it would be somewhat unrealistic to dissociate universities from the substance of societal concerns.

The history of student political activism is not new; there is a track of student activism in several countries around the world, from the United States to the EU, including China, Africa and the subcontinent. Philip G. Altbach suggests: “Student activism is generally oppositional in nature, but it has not always been leftist. In colonized nations, students were a more constant force and had a greater impact. Students often do not fight for their direct benefit but rather for idealistic causes. This can mean that they are less deeply engaged in the fight than if they were fighting over an issue that would directly affect their life. The often idealistic nature of student movements can be both a stimulus and a limiting factor for sustained student activism. Student movements rarely operate in a purely academic environment. They are often concerned with broader political or social issues and consciously try to influence developments beyond the university. Even when the movement is camp-focused, the impact often extends beyond the university.

There are several successful politicians in the country across all mainstream parties who started their political careers in student politics. Unfortunately, we have deliberately restricted political activities in the universities of Pakistan and deprived this capable and compassionate segment of society from contributing to the political culture of society. This deprivation has led to the void depriving a generation, which is in the learning phase, of understanding and adopting political norms where negotiations, exchanges, collaborations, competitiveness and considerations shape positions and preferences. Political activities for the political education of educated young people have been banned for decades. Some cosmetic steps have been taken to establish youth assemblies, but this has not served the purpose. The discussions, exposure, heated debates, counter-arguments and freedom available in the academic environment can inculcate political maturity in young people so that they pass this learning on to their constituents where they can serve politics in many ways. more constructive.

According to Adela Coman and Catalina Bonciu from Romania, “the political dynamic can be sordid and destructive. But politics can also be the means to achieve a noble goal. Institutional effectiveness depends on the political skills of leaders. Constructive politicians recognize and understand political realities. They know how to shape an agenda, map the political terrain, create a network of support, and negotiate with allies and adversaries. In the process, they encounter a practical and ethical dilemma: when to adopt an open and collaborative strategy or when to choose a tougher and more adversarial approach. They must consider the potential for collaboration, the importance of long-term relationships and, above all, their values ​​and ethical principles. Parties in political processes have different preferences. As they interact through negotiation, compromise, and coalition building, their initial goals change. Since the groups they interact with also change their positions. This can be easily learned in universities because universities are coalitions of individuals and diverse interest groups, there are persistent differences between coalition members in values, beliefs, information, interests and perceptions of reality.

Therefore, instead of criticizing the visit of any political leader to a university, we should open the doors of higher education institutions to political leaders of all parties to interact openly with the educated young generation and the future of our country for their political preparation. . We should end the ban on student unions that exist in several countries in Europe and Asia with slight differences. We must provide opportunities for university students to interact and raise questions about issues and policies that have lasting impacts on their lives, because they are the ones who must move this country forward, which is to say this millennium and beyond.

We should also learn from India’s example of enabling university professors to participate in mainstream politics. According to Kritika Sharma, “The University Grants Commission (UGC) has decided to allow MPs and MPs who are teachers at the college or university level to continue teaching. They will continue to receive their salary from their respective higher education institution, in addition to their MP or MP salary. When MPs or Deputies attend legislative sessions, they will also be marked present at their educational institutions. This type of policy will allow the participation of competent experts and intellectuals to contribute directly to the development and elevation of the nation.