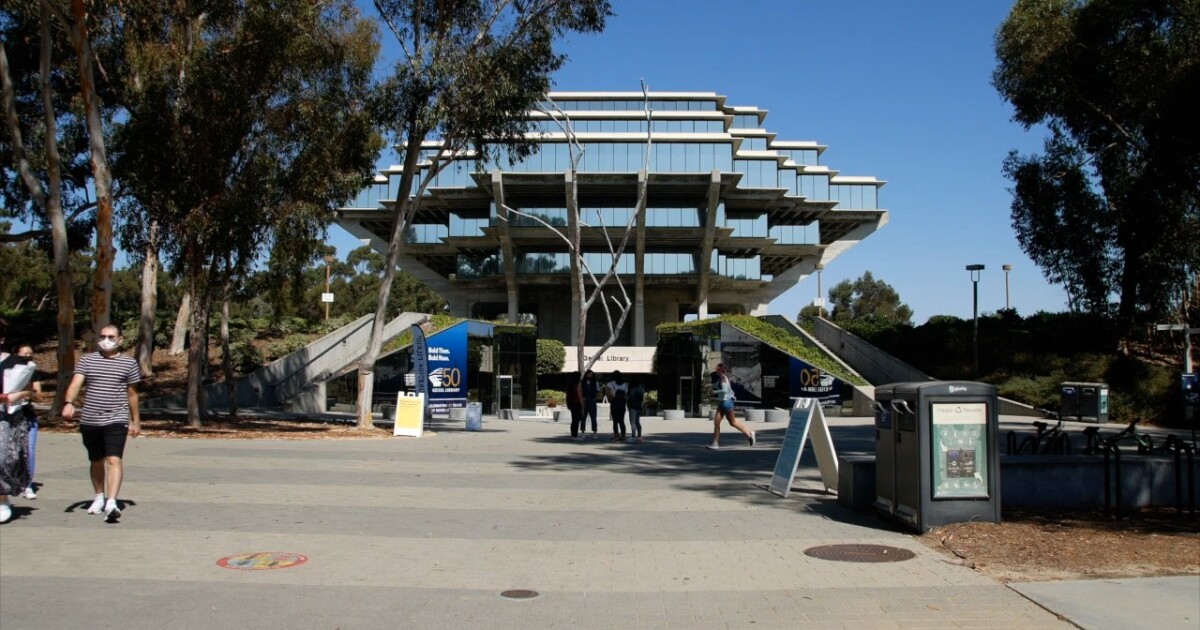 UC San Diego ranked among top US and global colleges

SAN DIEGO (KGTV) – UC San Diego is among the top universities in the country, according to a new US News and World Report ranking.

Annual rankings take into account a university’s academic research, reputation, international collaboration, and publications among the metrics used for the list. The 2022 list of the world’s best universities evaluated 1,750 institutions in 90 countries, according to UCSD.

“UC San Diego is regularly recognized in global and national rankings for the impact of our scholarship on many topics, from microbiology to geosciences,” said Chancellor Pradeep Khosla. “As one of the world’s leading research-oriented public universities, our researchers leverage international collaboration to produce high-quality research that solves critical problems, increases economic output, and benefits society. “