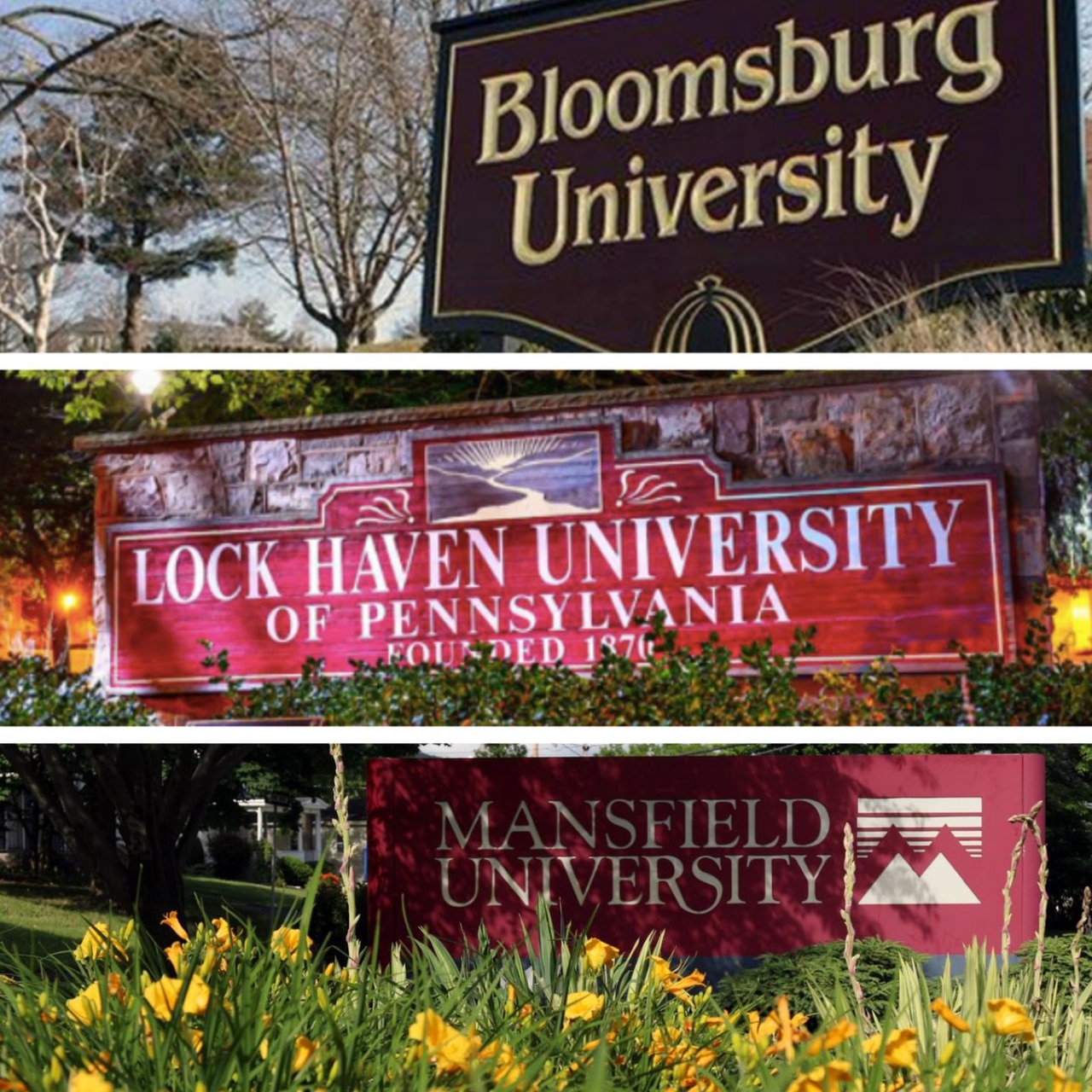 On Wednesday, the Pennsylvania State Higher Education System Board of Trustees voted unanimously to approve this name for the combined universities of Bloomsburg, Lock Haven and Mansfield as the Commonwealth University of Pennsylvania.

Merging this trio of schools into a single university that preserves all three campuses is dependent on approval from the Middle States Commission on Higher Education. Middle States is expected to consider the newly formed university’s application for accreditation at its March 10 meeting.

Despite the name change, President Bashar Hanna, who leads the three universities, said each venue will retain its logo, colors, mascot and sports representation. He said the new name will be in the background but will allow the consolidated university to “become legally and in accordance with one entity while maintaining our strong brands in our regions”.

As part of their consolidated structure, system officials are banking that these schools will be better able to build a stronger financial footing, grow enrollment, and prosper as they strive to giving students better access to a wider range of post-secondary degrees and diplomas.

The combined universities plan to admit their first classes of students this fall, with full implementation of their program expected to be completed in 2024.

A decision from the NCAA on whether each location of consolidated universities will be able to keep its own athletic program is expected after Middle States makes its decision, system chancellor Dan Greenstein said.

In another area, the system’s board approved changes to the tuition structure of East Stroudsburg and Indiana universities to return to a flat rate structure they had before moving to a per credit basis.

At Indiana University in Pennsylvania, the change is expected to result in a nearly 20% reduction for in-state undergraduates taking 15 credits per semester. They will pay $1,854 less a year than this year — $7,716 — starting in the fall. In 2016, the university’s tuition model charged students on a per-credit basis.

In comments to the board, Jamie Martin, president of the Association of Pennsylvania State College and University Faculties, said the faculty predicted in 2016 that the per-credit tuition structure would lead to lower enrollment, making less affordable college education.

Board chair Cynthia Shapira said the change was initiated with the best of intentions but “turned out not to have had the desired results”.