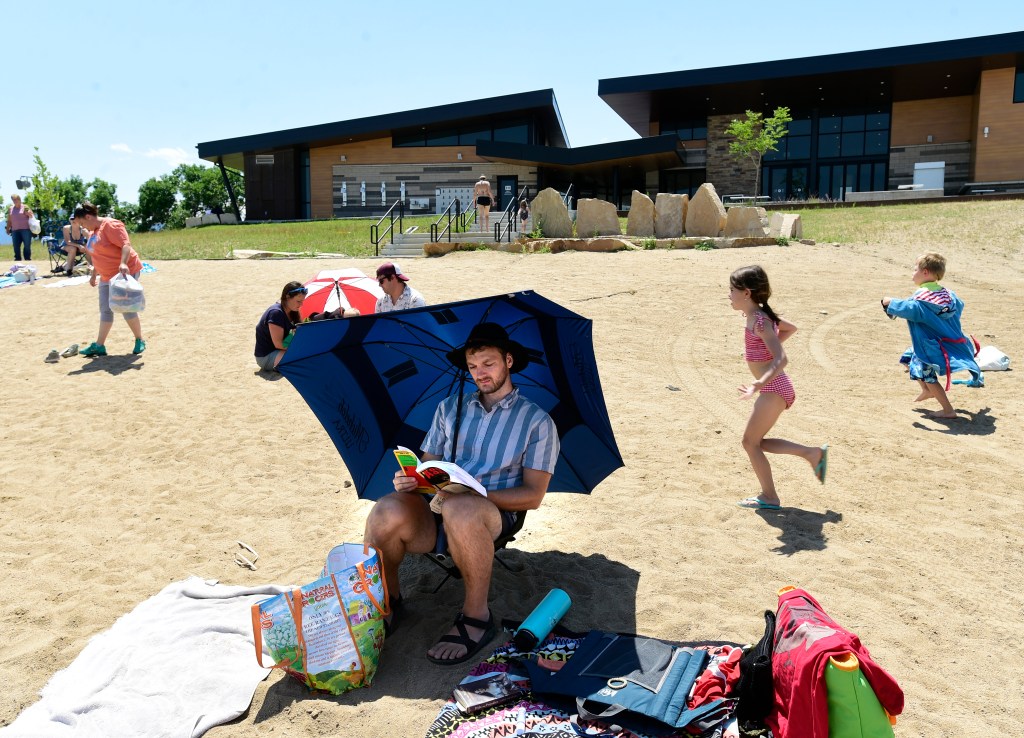 The big change wasn’t the plan

Mark Wallach: Library District: Concerns are not related to manhood

On Wednesday, the camera published a guest opinion from Rachel Walker, a community editorial board member and strong supporter of forming a library district encompassing the city of Boulder and surrounding areas. Ms Walker suggested that my opposition to the District may have been because – don’t laugh – I am a man.

Really? Now I have many flaws as an individual, and some of them may be the product of my sex. But my skepticism of the Library District is certainly not one of them. Here are some (but not all) of my non-gender concerns:

The Library District will fund itself through a $15 million tax increase on Boulder residents and businesses, $27 for every $100,000 of residential property value and four times this amount for commercial properties. And this increase comes as property taxes have already increased significantly due to rising assessments. Do only men care?

The Library District proposes to be funded at a level that is TWICE what our libraries receive today. It is one thing to argue that we want a more sustainable and predictable level of funding for our library system. It is quite another to say that our libraries should be able to double their budgets overnight. Is this a problem only for men?

Our libraries are very important to this community. But news flash: the same goes for our climate action programs, our affordable housing programs, and our homelessness programs. And none of them are funded without any budgetary constraints. Is this observation solely the product of my sex?

If Ms. Walker wants to plead for the district, fine, go ahead. But do it with real arguments, not the nonsense that opposing a library district is a form of gender bias. Let’s stick to reality.

Nicole Perelman: Library District: Not to be confused with released funds

There is no question that the way we currently fund our library – through sales taxes from a general city fund – is unsustainable. And that’s not the norm. Across Colorado, there are 56 library districts. In the metro area, Boulder is the only county that does not fund or operate a library district. The Jefferson County Library System has a dedicated property tax of 4.5 mills. Denver and Longmont are actively exploring the creation of library neighborhoods.

Boulder’s proposed library district is 3.8 mills, to include ratepayers beyond the city. So when discussing how the City of Boulder can reallocate funds freed up by the library’s move to a property tax-based system, it’s a sensible question. A few things should be kept in mind:

1. A district is the fairest and fairest way to draw evenly from Boulder area residents to fund library services – 30% of cardholders live out of town, but use the services of library at the same pace as city dwellers.

2. City Council has committed to having a transparent community discussion this summer on how the revenue saved could be used. Options on the table include lower taxes, small business retention funds, funding for the arts, increased funding for a number of essential programs including emergency response, social services and social infrastructure, etc.

3. The question of whether we should sustainably fund our library system, which has been starved of funding for decades, is entirely separate from the question of what the city can or will do with the funds freed up.

In other words, please don’t use the library as a political football when legitimate questions about how the city should reallocate budget savings have nothing to do with the library’s decades-long effort to obtain sustainable funding.

To replace the Reservoir’s aging visitor center, Boulder Parks and Rec carried out extensive research into the new concept. Open houses were held, surveys were conducted, community feedback was incorporated – many, many hours of work went into the 2017 master plan.

Direct quotes from the plan describe what was planned and approved by the Parks and Recreation Advisory Board and the zoning application:

“function as an ancillary use”

“Estimated to have a maximum capacity of around 100 people seated”

“ . . . the proposed facility is intended to extend the use of the reservoir into the spring and fall shoulder seasons, it is not intended to significantly increase existing activity and visitor numbers. Rather, this design aims to meet existing usage levels with a modern installation. . . ”

“ . . . the project does not include new parking areas or site lighting, as the park facility is only open during seasonal daylight hours”

No wildlife or traffic studies have been done as the visitor center would not increase visitor numbers.

Like many other frequent visitors, I was hoping for morning lattes and burritos for breakfast and afternoon salads, sandwiches and burgers.

In 2020, with a new supplier, the plan changed: the venue would be an afternoon to evening destination, a medium-high end restaurant / bar / event center with a capacity of 500 seated / 1000 standing, zoned to be open until midnight year round. Not for summer reservoir patrons who stayed for a burger and beer after paddle boarding; this is designed to attract people downtown to eat and drink and hold big events – especially what the plan says it was NOT designed to do.

This is a seismic change of use that deserves community input, not just speculation from a municipal utility. What’s the point of spending huge amounts of taxpayers’ money on plans and studies to simply reject and nullify the results?

Pluralism in universities must make a comeback

The Arrogance of the Rhode Island Payday Loan Industry