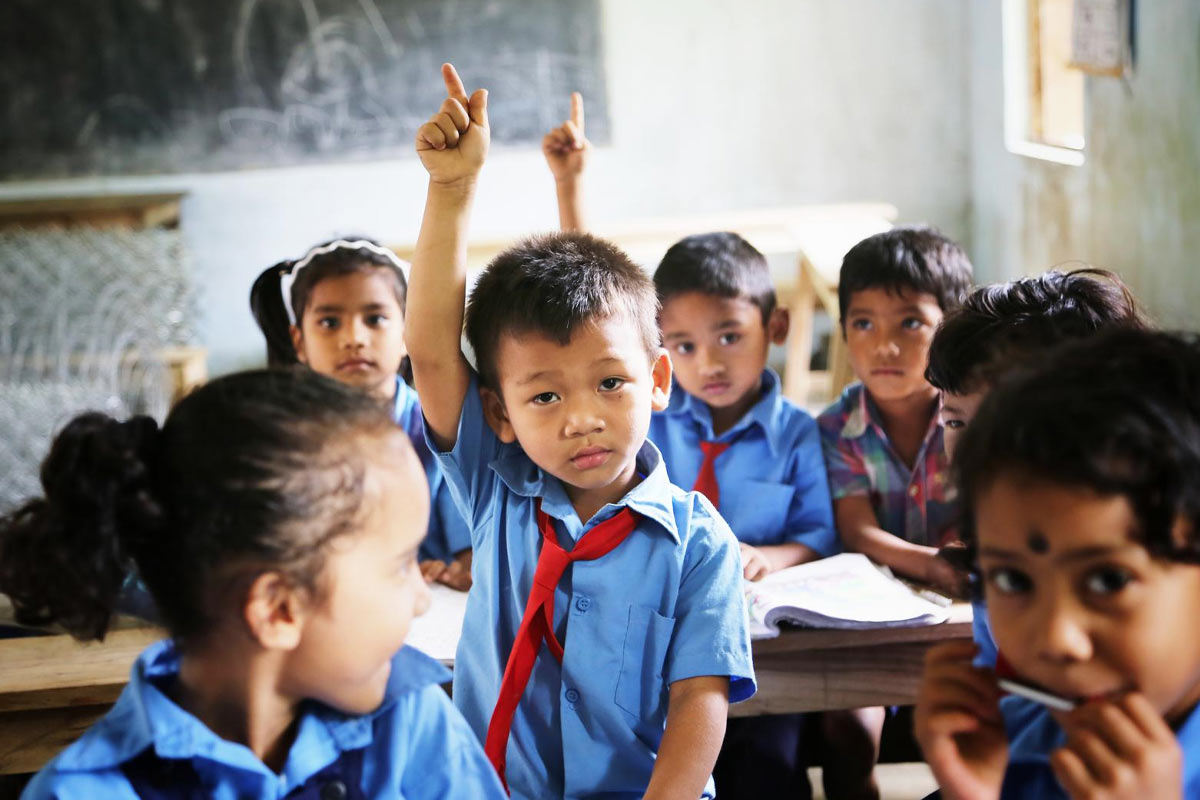 Telangana English middle schools plan can be a daunting task

In 2008, the Chief Minister of United Andhra Pradesh, YS Rajasekhar Reddy had introduced English in 625 ‘success schools’. But academics believe that the program has not succeeded as expected.

The Telangana government’s recent announcement to introduce English in all public schools in the state has fueled a discussion on how this is going to be a daunting task for the government. Although everyone welcomed the decision, teachers, scholars and intellectuals believe that unless the government adopts a planned and well-coordinated strategy, the plan will remain just another futile attempt to bring about a change without too much thought and effort.

Citing an example from the past, Mr Ravinder, vice-president of the Telangana Progressive Teachers’ Federation, said the idea was great but there were several points that needed to be considered by the government before its implementation. . “In 2008, Andhra Pradesh Chief Minister YS Rajasekhara Reddy (YSR), then undivided, announced that 625 schools in the state would be converted to English and introduced as ‘success schools’. Rs 625 crore has been budgeted for the same. Within months, 625 medium-achieving English-language schools were opened across the state. Without the construction of a new building, the existing schools which were in Telugu and Urdu were partially converted to English speaking schools. No new English teachers have been hired for the new schools. It was a total failure. The same successful schools are still operational today and the same teachers who taught in Telugu continue to teach in these schools in English. The ability of teachers to teach in English is really a concern,” Ravinder said.

While the Telangana Progressive Teachers Federation welcomes the idea of ​​introducing English-speaking schools, the teaching corps believes that recruiting new teachers and training existing teachers is the need of the hour. “It is regrettable that after the training of Telangana, although orders were passed, the government did not recruit new teachers. About 35,000 teaching positions are still to be filled. They say recruitment is not happening because public schools are not functioning well. But the fact is, without good teachers, how can schools function well? Nobody knows if the government is ready for this change. It remains to be seen whether the constituted committee will approach all the unions of teachers and intellectuals for advice and suggestions,” added Ravinder.

P Nageswara Rao was elected MLC of Khammam in 2009, a year after the introduction of Success Schools. During his tenure as MLC, he questioned the then YSR Chief Minister about how English middle schools had been introduced without recruiting new teachers who could teach in English middle schools. “The Chief Minister responded to the Council that the government would provide training for existing teachers to teach in English-speaking schools. I asked the CM if he could train his deputies to speak English like him in 15 days. I told him that if he tried to do that, he would understand if existing teachers would be able to do the same. There was no response from him. Teaching in English is different from knowing English. Teaching requires the capacity for expression, creativity, understanding, etc. It’s not just verbal communication. It is ridiculous to claim that teachers recruited to teach Telugu could be trained to teach in English.

The state’s Progressive Teachers’ Federation also believes that English-speaking teachers should be recruited to teach in English-speaking schools. “Teachers are used to thinking in their mother tongue while trying to speak in English. Subjects like mathematics, social studies and biological sciences in English-speaking schools must be taught by teachers who are fundamentally fluent in English. Terminology, vocabulary, grammatical framing of sentences can only be done by teachers with a perfect command of English. Just changing a school’s board to include English is not a big deal, but recruiting competent teachers is the real challenge,” Ravinder added.

Nageswara Rao believes that introducing English schools without doing the necessary preparation would be merely a populist political move rather than a serious academic exercise. “Such decisions cannot be made simply as bureaucratic decisions. I had a moment of torture when I switched from a Telugu medium to an English medium in class 7. I was humiliated and had very little self-confidence. I also wanted to end my life. It’s not easy for students to switch mediums.

Teachers believe that a supportive ecosystem needs to be created for the transition. Some of the points highlighted include the recruitment of teachers fluent in English and the development of infrastructure in schools. Teachers also believe that by converting schools with good infrastructure into semi-residential and fully residential schools, students who cannot get help at home with their studies can be educated and supported. extra at school.

In Latha, a teacher from the government’s Zilla Parishad high school, felt the time had come to introduce English-speaking schools. “Everyone wants to provide an English education for their children. Because there are fewer English-language public schools, parents transferred their children to private schools. Not everyone can afford to send their children to private schools, so it was necessary to introduce English-speaking schools. Currently, those in other mediums are required to take a test to understand if they would be able to advance to English medium schools after studying in Telugu medium schools.

A similar announcement was made in Andhra Pradesh in September 2019. They had said that they would convert all middle schools from Telugu to English while continuing to teach Telugu as one of the compulsory subjects. The government had also issued a Government Order (GO) announcing the decision to convert all Mandal Parishad (MPP) and Zilla Parishad Primary Schools to English. Initially, the decision was to come into effect for standards 1 to 8 from 2020-2021, and for standards 9 and 10 from 2021-2022.

Interestingly, the government order was challenged in the High Court of Andhra Pradesh and was overturned on the grounds that the order violated Section 21-A. The government was not ready to give up, however, and they moved the Supreme Court. The case is currently pending before the Supreme Court and no interim measures have been granted. While the Andhra Pradesh government had announced that English would be made compulsory, in Telangana the government is likely to offer both English and Telugu as options for students to choose from. Modalities are being worked out by a sub-committee, which will be led by Education Minister P Sabitha Indra Reddy.

Colleges and universities will create resources for blind students