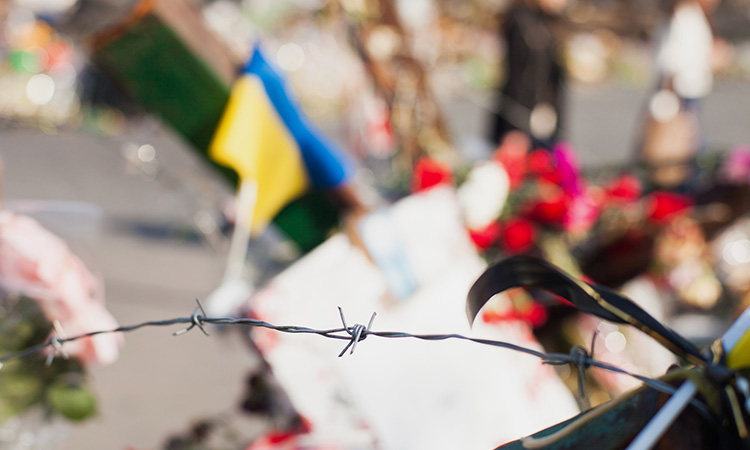 The governments of Denmark, Norway and Sweden have called on universities to sever official ties with Russia and Belarus, in response to the Russian invasion of Ukraine.

During a press briefing on March 2, Swedish Education Minister Anna Ekström urged higher education institutions in the country to suspend all collaboration with government institutions in Russia and Belarus. However, the Minister did not recommend ending cooperation with individual researchers.

“Many academics in Russia are also openly critical of the country’s actions, and it is important that Russian and Belarusian researchers are not equated with government institutions,” she said.

However, Ekström warned that individual contacts and collaborations should be in line with Swedish and European policy positions. “Universities and authorities are invited to pay particular attention to the security policy aspects of cooperation in various fields. Sweden should not have educational and research collaborations that support the Russian government,” she said.

Ekström’s statement was preceded by an announcement by the president of Stockholm University, Astrid Söderbergh Widding, who a few days earlier decreed a moratorium on cooperation with Russian universities. Widding, however, also advocated for continued one-on-one collaboration.

“It is of the utmost importance to maintain such collaborations and contacts, to maintain a link with the Russian research community and the many people who oppose what is happening there and do not support the war in Ukraine” , she wrote in a blog post. February 28.

In Denmark, Minister for Higher Education and Science Jesper Petersen wrote to all universities and higher education institutions on March 2, calling for an immediate suspension of education and research cooperation with establishments in Russia and Belarus. “It will be a clear signal that military aggression results in isolation from the international community,” the minister said.

Universities Denmark, the organization of the country’s eight universities, announced the same day that its members would follow the government’s request.

In Norway, the two campus newspapers of the University of Oslo and the Norwegian University of Science and Technology (NTNU) wrote that State Secretary Oddmund Løkensgard Hoel told them on Tuesday that any university collaboration with partners Russians had to stop. According to the articles, Hoel also pointed out that the ruling only applies to institutional cooperation.

“Academic activities should be free. It was not Russian scientists who invaded Ukraine,” he told the Universitetsavisa newspaper. “As researcher-to-researcher collaboration is practically possible, we don’t intend to put obstacles in the way.”

At the time of this article, Finland was the only country that had not officially asked its universities to stop collaborating with Russia. However, Finnish Education Minister Li Andersson strongly condemned Russia’s invasion of Ukraine in a statement.

The Scandinavian measures closely follow similar decisions by Germany and the EU. On February 25, German scientific organizations announced that they would freeze cooperation with Russia. Meanwhile, the European Commission announced on March 2 that it would “suspend all research and innovation cooperation programs” with the country.

The most common consumer frauds and how to avoid them