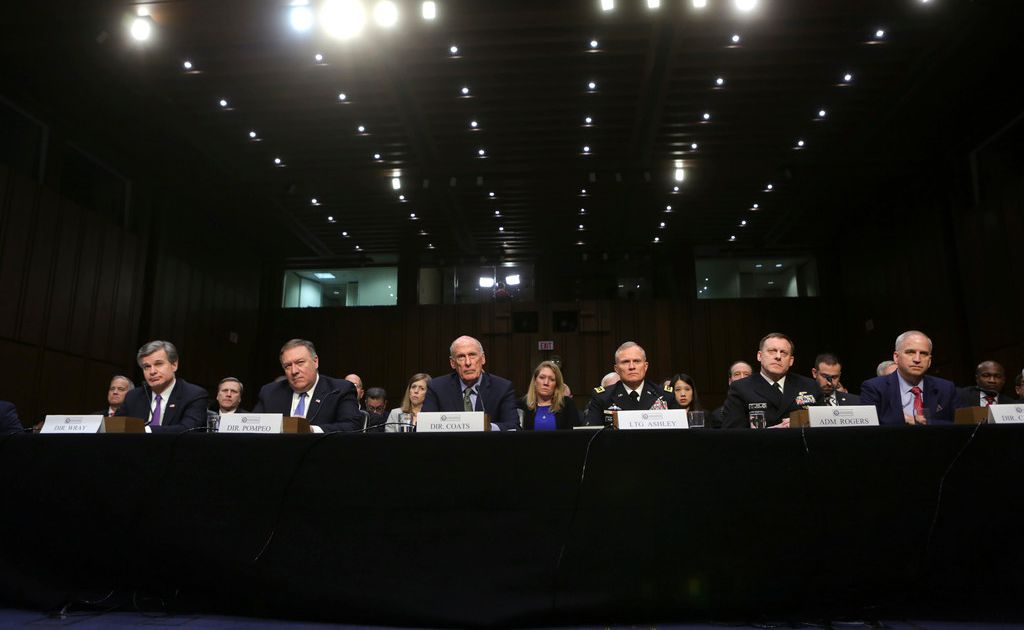 The Russian Ministry of Defense recently announced that it had used hypersonic Kinzhal missiles to destroy a large underground cache of Ukrainian missiles and other weapons. With the continuation of the war in Ukraine, it is possible to expect the introduction of more of these new types of weapons designed with the help of refined science in American universities. Foreign regimes are building next-generation weapons based on technology often illegally acquired from these universities.

The threat of our most critical emerging technology ending up in the weapon systems developed by our adversaries is real, and American higher education institutions must guard against it.

Senior federal officials — including a member of the FBI’s elite counterintelligence team and Department of Defense technology protection officials — met at Texas A&M University in March to discuss how to prevent China and other foreign governments from illicitly acquiring sensitive research conducted at US universities.

In fact, federal partners come to the Academic Security and Counter-Exploitation Program each year because protecting vital research, especially that which can be used against the United States, is a priority. We are happy to share ideas with federal officials and other universities.

Leading research universities receive billions of research dollars each year from federal entities such as NASA and the Department of Defense to push the boundaries of science and make America safer. But federally funded research makes us a target, and some foreign governments seek to base their military programs on American research. For example, we know that China, Iran, North Korea and Russia are trying to gain a global military advantage in the fields of hypersonics and nuclear energy.

If left unchecked, China and other countries will undermine our research and development ecosystem, our economic power and our military supremacy.

At the Texas A&M System, I lead a team that works with federal law enforcement officers to search for areas where protected information might be vulnerable. We conduct regular reviews of agreements between A&M personnel and foreign entities. This practice is one of the reasons Texas A&M has twice been honored by the Defense and Counterintelligence Security Agency with its Counterintelligence Excellence Award.

Research in higher education works best when it’s open, when we push the boundaries of science, and when we work internationally. It’s all about balance and making informed, risk-based decisions.

Too much is at stake if we don’t find the right balance. The American higher education system must accept responsibility for protecting our most sensitive research so that our research enterprise remains the envy of the world.

Kevin Gamache is Associate Vice Chancellor and Director of Research Security for the Texas A&M University System and retired Colonel of the United States Air Force. He wrote this for The Dallas Morning News.

After-school workshops in New Stuyahok use art to heal