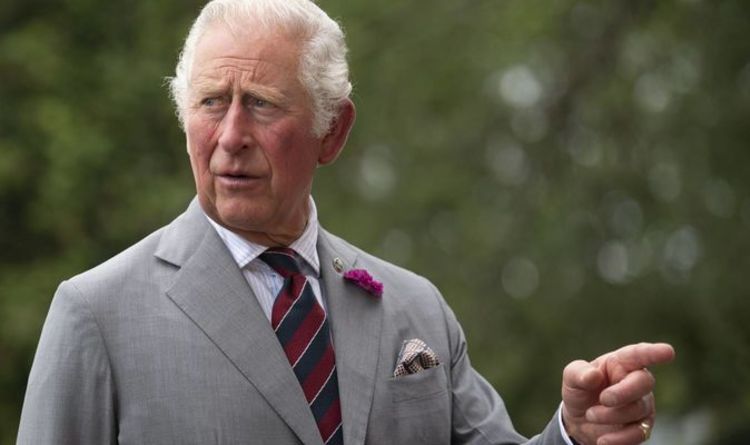 Majesty magazine editor Ingrid Seward told GB News a story of Prince Charles while dating Gordonstoun when he was younger. Ms Seward revealed that her late husband Ross Benson went to school with Prince Charles and was quite close to the future king. But the royal commentator spoke about how Prince Charles struggled at boarding school and was bullied, recalling a story from her husband who saw students attempting to record the Prince of Wales snoring for sale.

Speaking on GB News, host Nigel Farage asked Ms Seward if she was close to the Royal Family and asked if her husband was dating Gordonstoun.

She explained: “He let everyone know that, yes, he was in Gordonstoun with Prince Charles, in the same class.

â€œThey became great friends and knowing Ross like me, he made sure he befriended Prince Charles.

“[Ross] loved Gordonstoun and he said Charles had a really hard time there because … if you were friends with Charles they accused you of being a sycophant.

“And if you weren’t friends with him, they would call you a bully, and Charles was bullied there.

â€œThere was this story that I really love, and I didn’t find out until much later when Ross wrote it for an article.

“He tells this wonderful story because Prince Charles used to snore and [he was] in one of those beds near the window which remained open all summer.

“And they were going to whip the tape like ‘it’s the future snoring king’, well you can imagine when the headmaster found out.”

Ms Seward added that the gang probably still exists somewhere and Mr Farage asked her if she was a friend of the royals.

She explained that no member of the royal family was true friends of hers, as many are “just friends in themselves”.

When Charles was younger, he had no kind words to say about Gordonstroun, whom he described as “Colditz in a kilt,” but later changed his mind.

In a 1975 interview, the Prince of Wales praised the institution, which he credits for teaching it “a lot about my own abilities and disabilities.” It taught me to accept challenges and take initiative.

In the same interview, he said he was “happy” to have attended Gordonstroun and admitted that “the harshness of the place” was “much exaggerated”.

The heir apparent also served two terms in 1966 on the Timbertop campus of Geelong Grammar School in Victoria, Australia.

Letters published by the then-teenage royal show what Charles thought about college.

He said in 1964: â€œIt’s such a hell out here, especially at night. I hardly sleep at all these days.

â€œThe people in my dorm are filthy. My God, they’re horrible, I don’t know how anyone can be so mean.

“They throw slippers all night or hit me with pillows or run across the room and hit me as hard as they can, then come back as fast as they can, waking everyone in the dorm by same time.

â€œI still wish I could come home. This place is such a hole! “

Startups and universities selected for the Space Force Prize competition