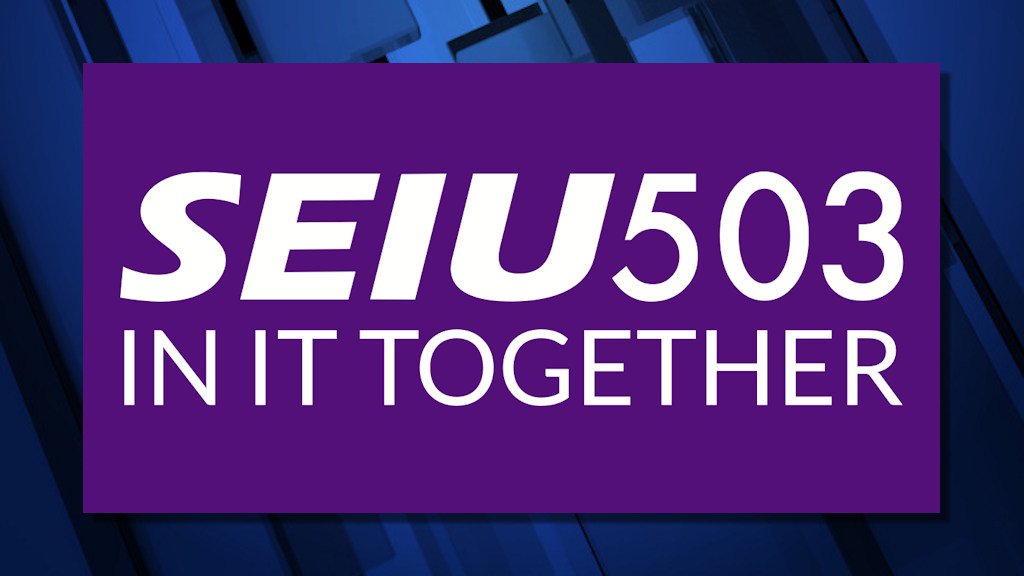 MONMOUTH, Ore. (KTVZ) – Bargaining teams representing Oregon’s seven public universities and classified union workers announced on Wednesday that they had reached an agreement on a five-year employment contract, the longest ever between the two parts.

Here is the full press release detailing the deal:

The new contract covers approximately 4,600 classified staff members who are part of the Service Employees International Union 503 (SEIU) working at the state’s public universities. Classified staff occupy a wide range of positions in the academic, operational and administrative departments of universities; and earn an annual salary of about $ 30,000 to over $ 100,000.

The deal requires approval by a vote of union members, followed by approval from the presidents of Oregon universities, who issued a statement supporting the deal. SEIU members will vote on the new contract in December, with implementation taking place in January 2022, if ratified.

“We are very pleased to have a tentative agreement with the classified employees represented by SEIU who make a significant contribution to the education of nearly 97,000 students at Oregon public universities,” the presidents statement said. “These employees are respected colleagues who are essential to the operation and success of the state’s universities. In addition, many classified employees have shown extraordinary courage and courage during the pandemic to ensure the continuity of operations of universities serving students in their educational activities.

“We are deeply grateful for the contributions these employees make every day to support the education and lives of students, as well as their work to help advance the research and community service programs that Oregon universities offer in the whole state. “

In summary, the contract regulations include: