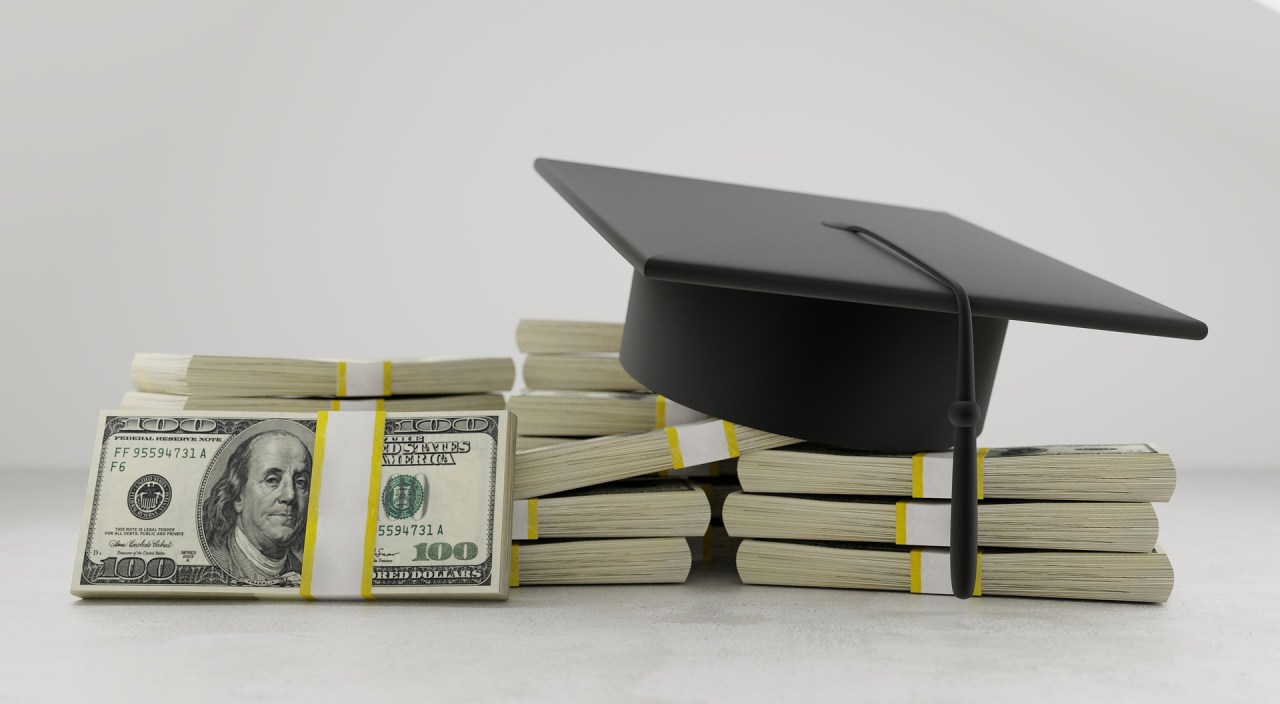 ALBUQUERQUE, NM (KRQE) – Election day is approaching and in addition to the gubernatorial race, there are three government bond questions on the ballot, which would give nearly $260 million to projects across the state. But the lion’s share of that funding would go to higher education in GO Bond issue 3.

It would give $215 million to institutions of higher education, without raising taxes. About $89 million of that would go to the University of New Mexico, with most of the funding going to the College of Fine Arts.

They would consolidate 13 of their buildings into eight and modernize the buildings which are all around 59 years old.

“This will give our faculty, staff, and students the support they need to keep up to date with their training and the latest technology,” said Harris Smith, Dean of the UNM College of Fine Arts. .

UNM also plans to upgrade its children’s psychiatric center and make security and building improvements on its branch campuses. New Mexico State University will receive approximately $51 million. Most of this money will be used to replace the 50-year-old engineering building. Lakshmi Reddi, the dean of NMSU’s College of Engineering, said not having state-of-the-art facilities is a major setback.

“We will suffer from the lack of number one, number two registrations, not enough trained labor to work in our local and regional industries,” Reddi said.

NMSU would also expand its Nursing Skills and Simulation Center and continue renovations to the New Mexico Department of Agriculture building on its campus. Both universities say investing there helps keep talent here.

“If we don’t have the current technologies or facilities, those students will go to other institutions,” Smith said. They also said it would help the state as a whole.

“It really benefits our state and our economy, not just academia…one in ten jobs is in the creative economy and again in the contributions we make,” Smith said. “Whether people are aware of it or not, it impacts them.”

The other two government bond issues would bring about $43 million to seniors’ facilities, public schools and libraries if passed. Early voting begins in October and election day is November 8.