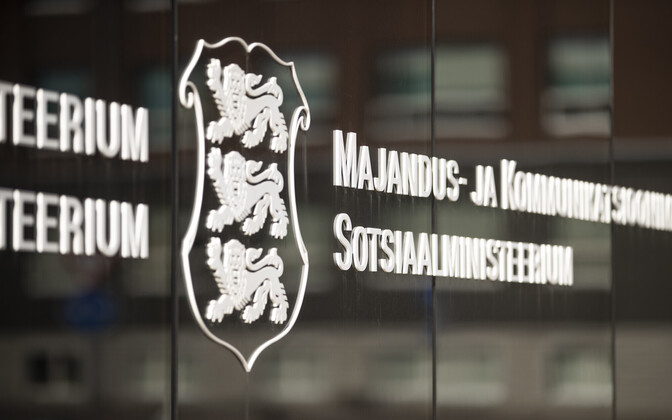 The ministry’s calculations are based on estimates that 50,000 war refugees will have arrived in Estonia by the end of June.

A further €28.6 million is for subsistence allowances, including €22.2 million for war refugees from Ukraine and a further €6.4 million for Estonian residents. This calculation includes the planned increase in the monthly subsistence level from €150 to €200.

Also included in the budget is €1 million for the development of new temporary accommodation intended to accommodate residents and €17 million in one-off aid to landlords to cover the costs of signing leases.

The Estonian Health Insurance Fund (EHIF) will receive nearly €50 million more to cover the cost of health services for war refugees, including €17 million for health insurance benefits, which have been calculated for a period of one month.

A further €4 million was earmarked for emergency care and treatment of refugees, and €3 million for the treatment and transport of people injured during the war.

The ministry will allocate 21 million euros to measures to combat infectious diseases.

€14.5 million is to be allocated for refugee unemployment benefits, based on estimates that 20% of refugees are of working age and will register their unemployment with the Estonian Unemployment Insurance Fund (EUIF) . A further €13.6 million is earmarked for employment services.

A total of €3.3 million was allocated for translation and interpretation services, with a limit of €1,600 per person.

The Ministry of Social Affairs itself and the Social Insurance Board (SKA) will receive funding of €4.2 million to improve their reception capacity for refugees from Ukraine.

The Estonian government hopes to finalize the amending finance bill this week. The additional budget should exceed 700 million euros.