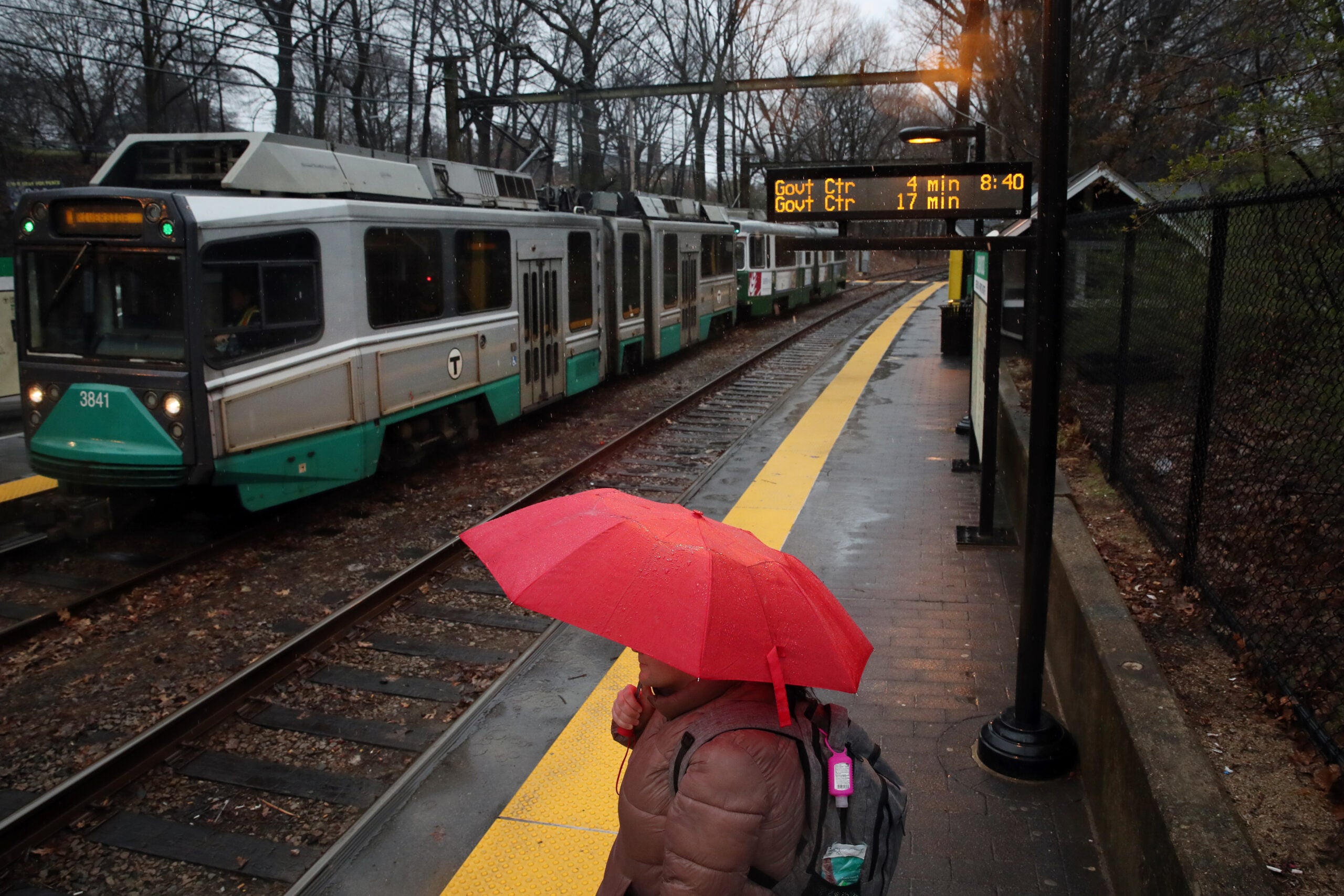 MBTA Prepares For Future With “Supercars” On The Green Line

By the end of the decade, MBTA’s latest series of new Green Line forklifts will be old news.

This week, MBTA officials announced plans to deploy extra-large Green Line ‘supercars’ to begin replacing most of its current fleet of aging trolleys in 2027, after the pandemic cast uncertainties on plans.

“I can now say with confidence that we have a strategy to move forward with Type 10 supercars,” Angel Peña, head of greenline transformation at MBTA, said in a meeting on Monday.

Officials say “supercars” will be more accessible and large enough to carry twice as many passengers on the country’s oldest – and often congested – metro line.

Plans to introduce the fleet of extra-long trolleys on the Green Line are underway since 2018. As The Boston Globe reported at the time, the MBTA eventually plans to use them to replace the roughly 200 older carts that were first introduced in 1986 and 2008, although the 24 newer cars that the T added to support the extension of the green line will continue to be used (potentially on the Mattapan trolley line)

However, plans were derailed slightly due to budget cuts induced by the COVID-19 pandemic.

The MBTA had initially offered to order 165 supercars, with an option to purchase 61 additional cars.

Now, following discussions with the MBTA’s Management and Tax Control Board, officials have said the agency is reducing its planned initial order to 102 cars. MBTA spokeswoman Lisa Battiston noted that the revised contract includes an increased option to purchase more cars “to reflect the new base order quantity.”

Although initial plans were to run two of the two longer trains together, Peña said the base order focuses on driving single supercars, with two at a time “in the future.”

MBTA officials expect bids to build the new cars to be submitted by July 14, a later date than expected due to the pandemic and “funding alignment.” , Battiston said.

“We anticipate good competition from several automakers and look forward to presenting more information at an upcoming board meeting in mid-2022, once the proposals are received and evaluated,” said Battiston.

Pena said the agency plans to award a contract to build the cars by next summer.

According to the schedule unveiled on Monday, the design process will then run from mid-2022 to 2026, when the T plans to start racing its first supercars. According to Pena’s presentation, the agency plans to start putting the cars into service from 2027 to 2032.

That’s about three years later than the previously expected MBTA.

In the meantime, Peña says the agency will have to complete the infrastructure work to accommodate the new trolleys, such as lengthening and elevating some platforms.

At 114 feet in length, the “Type 10” supercars will be 40 feet taller than the current 74-foot Green Line carts – enough space to carry 400 passengers, which would currently require two vehicles to transport.

They will also be designed to have low floors, which, in addition to creating more space, will make boarding more accessible to disabled riders. According to Pena, the steps of the current Green Line trams – even the 24 new cars – “create accessibility challenges.”

MBTA previously estimated that the supercars would cost $ 1.34 billion, according to The Globe. However, officials did not provide an updated estimate for their revised order. According to Peña, the MBTA is considering seeking a Subsidy from the Federal Transport Administration to finance the project.

Updated plans for the Green Line supercar were leaked shortly after MBTA officials announced that service on the Green Line extension would be delayed by several months.

They are also part of the MBTA’s nascent efforts to replace its orange and red line fleets. After the first new cars from the Orange and Red Lines were taken out of service in March to fix a mechanical problem, MBTA chief executive Steve Poftak said on Monday they hoped to get them back on track “this summer”.

Stay up to date on all the latest news from Boston.com

CISA: No public or private sector organization could have prevented SolarWinds violation

‘Shotgun approach’: NGOs adopt ‘no vax, no ride’ policy on…