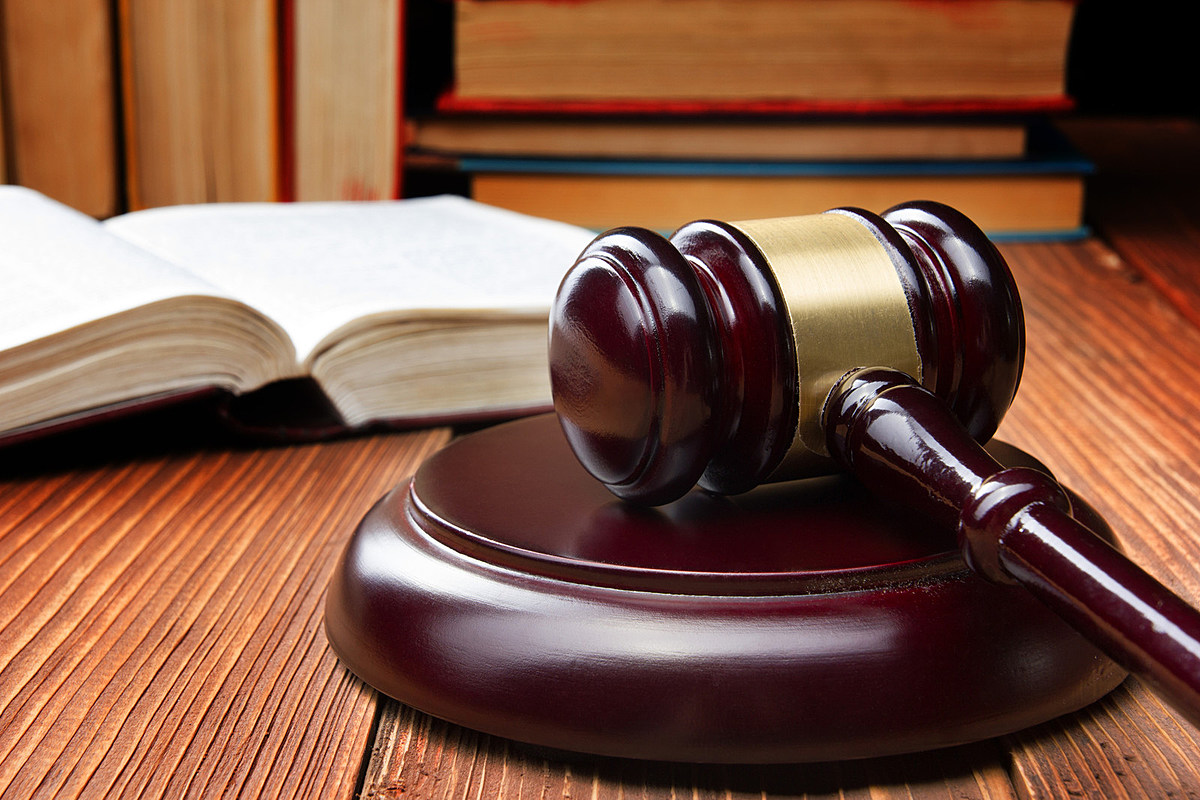 A 40-year-old Bangor man was sentenced to 30 months (2.5 years) in prison on Thursday for possession of fentanyl with intent to distribute.

Court records show Maine State Police arrested Churchill on April 5, 2022 for multiple traffic violations. A drug detection dog was brought to the scene. The K9 alerted to the presence of drugs and Churchill’s vehicle was searched.

Police found “a large quantity of suspected fentanyl or heroin in plastic shopping bags in the rear seat floor area as well as in a box within arm’s reach of Churchill.”

The results of a lab test confirmed that the packages contained fentanyl. Investigators said “the amount of fentanyl seized was consistent with distribution as opposed to an amount for personal use.”

Law enforcement working on the case

This news will be updated when additional information becomes available and published. Look for additional details on the homepage, social media, and app. Download the app for the latest news and alerts.