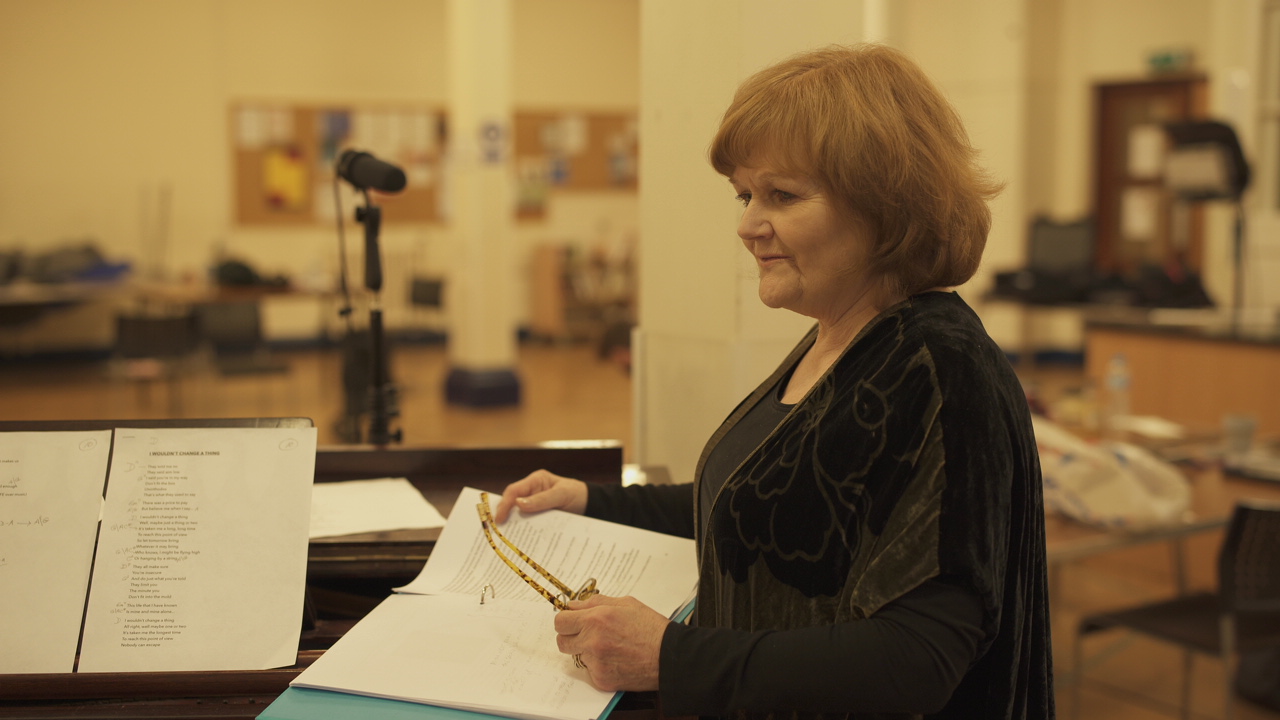 Lesley Nicol comes out of the TV kitchen

At the beginning of his autobiographical monologue How the hell did I get here?, Lesley Nicol notes that as a child she was described as “pretty”, which can mean either pretty or a little too chubby. Similarly, describing a show as “cute” can mean that it’s charming or just trivial. Thankfully, in Nicol’s case, it’s the former: his stories of going from painfully shy, cross-eyed kid to literally world-famous character actor are sweet and funny, if not earth-shatteringly insightful. She and co-songwriter Mark Mueller break up the series of anecdotes aptly with original music that, like her singing voice, is pleasant but timeless. And the actress is so attractive as she performs the stunts she says dominated her early career, that you cheer her on, knowing she will.

So I really enjoyed listening to Nicol describe his experiences at boarding school (“Why was that bitch running an institution when she should have been?”), meeting Richard Chamberlain at age nine and again at age 59 (“still so gorgeous”), and meeting a farmer in a field in China who finally asked, through the translator, “Is that the lady from Downton AbbeyIt wasn’t until the end when she mentioned the next Downtown movie (Nicol reprising his role as Mrs. Patmore, the aristocratic Crawford family cook) was there a certain sinking feeling that the whole series had been a commercial for its May opening. But as Nicol described his feelings at seeing his name precede Maggie Smith’s on the big screen, and his wish his parents were still alive to see it, his genuine joy and regret were surprisingly moving.

Game Issues Can Spoil the Fun of March Madness |