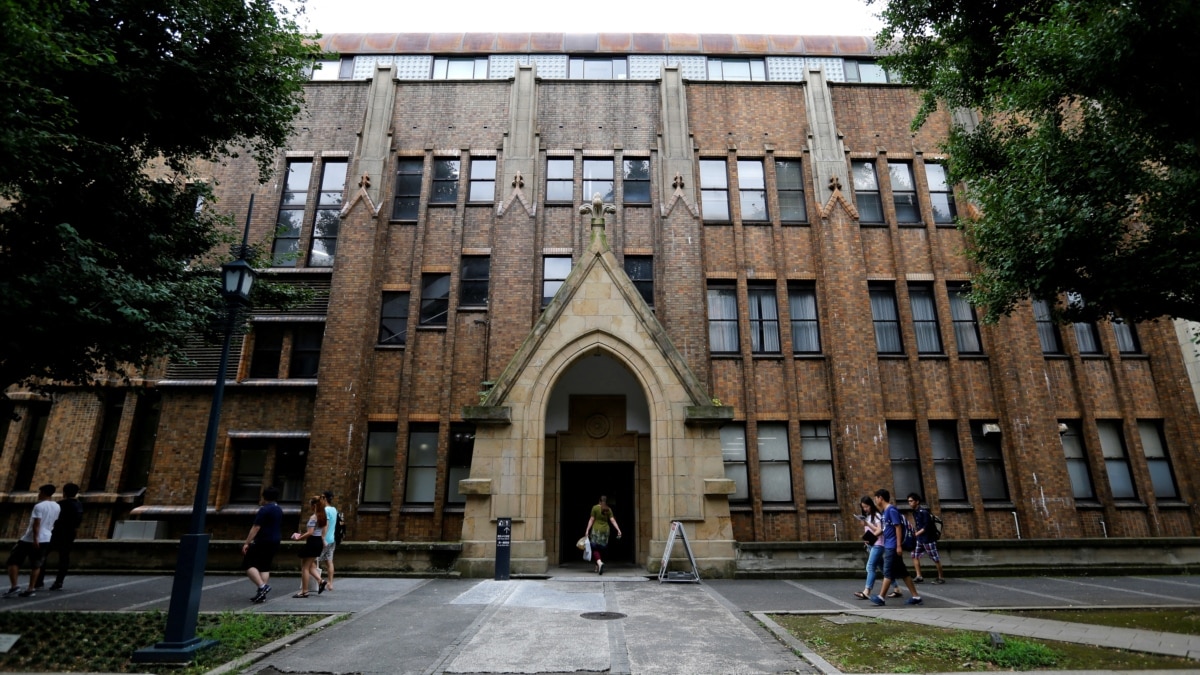 Japan is asking its universities to better investigate their foreign students and professors.

The request is part of an effort to prevent technology leaks to places like China. The stake is important for the national security of Japan and for the protection of exchanges with American and European universities.

Many Western countries have extended security measures to prevent espionage in their universities.

“Around the world, export controls are becoming increasingly strict on foreign countries like China,” said a Japanese Commerce Ministry official who did not wish to be identified. The official is working with universities on ways to better monitor high-risk students and tech data.

“We want Japanese universities to be trustworthy in their security and trade checks so that joint research with the United States or Europe can continue,” the Commerce Ministry official said.

Last year, Japanese media reported that nine Chinese researchers had left Japan to work in the defense industry at home. They had studied missile technologies.

Under the new guidelines, effective this month, universities are asked to investigate and report students, professors and researchers who have ties to foreign governments or the field of defence.

In the past, these investigations were limited to cases of people trying to send sensitive information and assets overseas.

The US Embassy in Japan said it welcomes the new security measures. In a statement emailed to Reuters, he said the United States would seek new ways to help Japan protect against what it called “real and serious” research security issues in the two countries.

Japanese government data shows that Chinese students accounted for 44% of Japan’s 279,597 foreign university students in 2020. The United States was the top destination for Japanese scholars, followed by China, in 2019.

But questions remain about the effectiveness of the new system. And some academics oppose it.

Takahiko Sasaki oversees export controls at Tohoku University. He said he will seek to obtain signed agreements from the professors. By signing, the teacher agrees not to teach sensitive technology to people with connections to foreign governments, unless specifically authorized.

This would be in addition to an existing policy requiring foreign professors and students to commit in writing to abide by Japan’s export control regulations, he said.

Sasaki added, “We are not intelligence agents. resumes and academic records – that should be the scope of our work as a university.”

I am John Russell.

words in this story

academic – nm a person who teaches at a college or university

resume – nm a short document describing your education, work history, etc., that you give to an employer when you apply for a job

Growth of the bourgeois meat market over a century