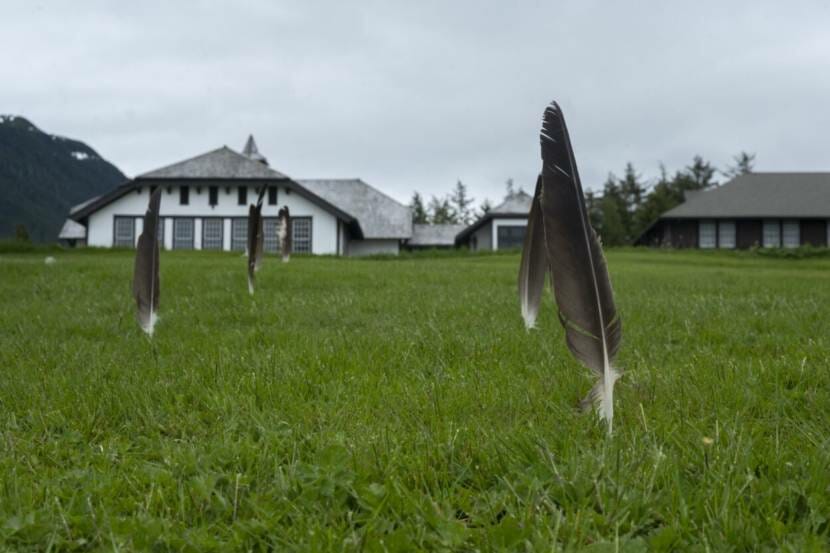 “I thought my name was my number”: survivors recount the experience of residential school in Alaska

The recent discovery of the remains of hundreds of Indigenous children in a residential school in Canada has sparked discussion, grief and memories of past trauma in Alaska. Thousands of Native Alaskan children have been sent to residential schools in and out of the state. The effects of forced assimilation continue to impact the lives of Aboriginal people.

Here are some highlights of what they shared, edited for length and clarity.

Paul Ongtooguk, Former Director of the Alaska Native Studies Department at the UAF on the Origin of US Boarding School Policy as Work Development

In the beginning, one of the strategies developed was to end the Indian wars by putting an end to Indianity. One of the ways to do this was through missionaries – converting people not only to Christianity, but also far from being Indians. It was not completely successful.

In the summer, students were mostly loaned or sold, hired out to members of the white community to serve as servants or servants, whatever manual labor was available to them. So there was a very high attrition rate. There was a very high number of students who died probably from geographic change, probably from population change and from loneliness, abuse and malnutrition. There were also several reasons for the accidents, given the type of work they were involved in – all of this predated OSHA.

My mom took us to the airport and our mom in Fairbanks left me and my younger brother there in the hands of BIA officials. The first thing they did was tie us and other children with ropes at the Fairbanks airport. There were dozens of other children already attached to it.

I remember it so well, even though it happened 67 years ago. I still remember some of the youngest children as young as five. I was eight, my brother was six, and we were in an alien situation where there was a lot of barking orders. We were given yellow labels to put on our clothes that had our names or our destination written on it, that sort of thing. And then it took almost half a day, sometimes longer, to get to Wrangell.

The first thing they made us do was to undress completely on the concrete floor of this reception hall. Many children did not understand the commands as the directions and often frustrated, many of the matrons rushed to these little guys and somehow ripped their clothes off.

We were all told to stand in line to get his hair cut. These were done in a way that looked a bit like shearing – have you ever seen those sheep shearing videos? Well, that’s what happened to us.

We were given clothes. The government distributed clothes with our numbers. Our number was on our clothes and on our bedding. Children with difficult names were often referred to only by number by many matrons. And I still remember years later as much older kids saying “I thought my name was my number”.

Fred John Jr. on the punishment at the Wrangell Institute

My younger sister was five and I was seven when we went. We stayed there for almost seven years.

It was like a military thingâ€¦ If we did anything we would be punished. As if our coat was on the floor, or if we got up late. On Saturday mornings, the big kids lined up for spanking with their pants around their knees in the barbershop. They get I think 12 swats, I can’t remember now. But it was a lot.

The grown-ups wouldn’t cry. But as little ones we get the same amount of spanking and we all line up next to them. The bigger ones could be spanked before the smaller ones. But we used to cry when we saw the grown-ups get spanked and we watched them.

When it was our turn, the only good thing about it was that the big boys could take our place if they wanted – a lot of them did. They took their second spanking. My brothers took two spankings for me.

Another is the glove. They would undress us if we behaved like what they call really bad, if we were bad boys. And they would have two lines to line up next to the beds. And the guys who were telling the story were standing on a bed watching it all. The boy – they stripped them naked and let them run through the compound. The boys on both sides took out their belts and hit them with the hard end – the buckle end as he ran. Sometimes they fall and cry and everything and they’d be really beaten by the time they get to the end.

Anyone not hitting hard would be stripped naked and then run down the glove.

Even though I don’t want to, I even hit my friends. Luke Titus was one of them, my friend from Minto. He was one of them that I knocked over this thing and hit him hard. And he did the same to me. About 60 years later, we met at the Old Minto Recovery Camp. We apologized to each other for hitting each other. We had no choice.