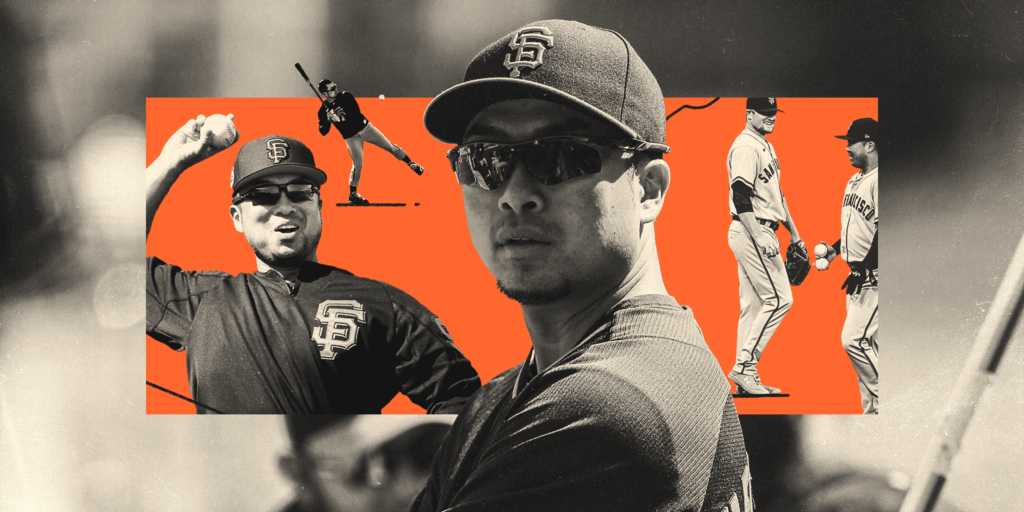 Fourteen years after joining the Giants as an unpaid reliever reliever and training room assistant, Taira Uematsu has broken down a barrier even he had not realized existed.

After being the first to arrive at the stadium every day for over a decade, having said yes to all the menial tasks, from filling water cans in the backyards at 6 a.m. to participating in ‘a pitcher on the day off a road trip throwing thousands and thousands of fast balls to the center strike, and after making himself totally indispensable to two managers, he will become the first coach in the history of major leagues born and raised in Japan.

“It’s a dream come true for me,” said Uematsu, who Giants manager Gabe Kapler promoted from a support staff position to assistant coach in November. â€œI didn’t know I was the first one. It’s awesome. But it does not change anything. I didn’t think about that. I just wanted to be part of this team.

Kapler also didn’t realize the significance. He had no intention of making headlines or making history when he promoted Uematsu to fill a position that opened up when assistant coach Mark Hallberg was raised to replace coach. retired third baseman Ron Wotus. It was just the obvious thing to do.

â€œTaira was tenacious in her job to support the rest of the staff,â€ Kapler said via text message. â€œHis work ethic is truly second to none. He made it impossible to deny having put it on staff.

As a result, the first native Japanese speaker of a major league team is not a former star player. He is not a respected coach or manager of Yomiuri, Hanshin or Hiroshima.