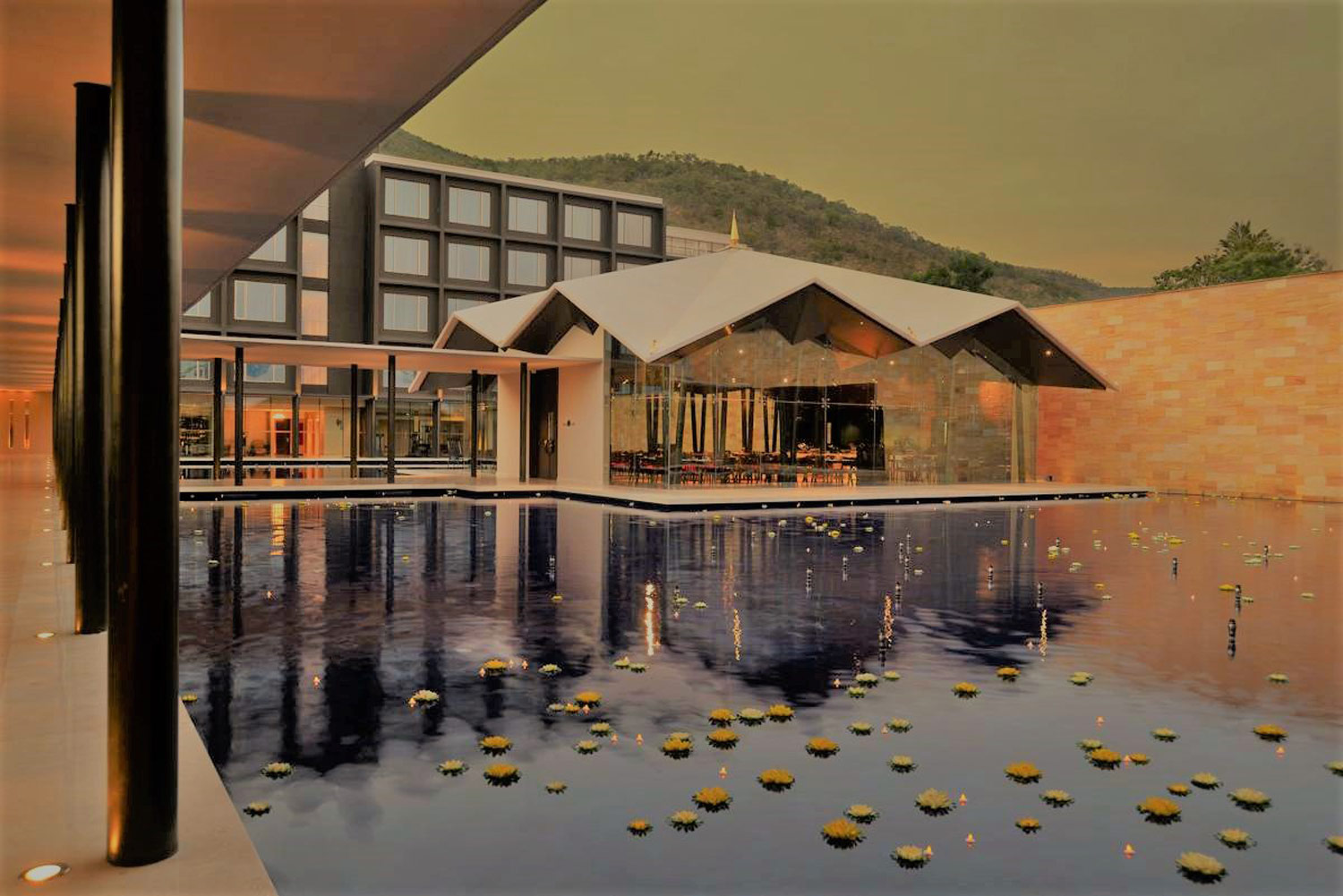 Hoteliers are redefining the growing segment of religious tourism in India

Religious tourism – travel for religious or spiritual purposes and visits to monuments – is a growing trend in the hospitality industry in India, as spiritual sites attract a well-paid younger generation.

Hoteliers are beginning to differentiate between places of pilgrimage of a religious nature and those of a spiritual nature, although the two often get mixed up.

“My view is that we should broaden the definition to include both spiritual and religious tourism,” said Achin Khanna, managing partner, strategic consulting, at business consultancy Hotelivate.

“Several of the shrines cross religious boundaries and are visited by everyone, such as Shirdi or Ajmer Sharif Dargah,” he added, referring to sites in the states of Maharashtra and Rajasthan, respectively.

He said spiritual sites appeal to people regardless of their religion, age and geography.

All places of worship in India have been closed during the lockdown, but they have slowly reopened and worshipers continue to flock in large numbers.

The nature of this tourism has changed during the COVID-19 pandemic, said Ajay Bakaya, managing director of Sarovar Hotels & Resorts.

“The faithful in the post-pandemic period [era] are looking for sanitized and safer places to stay, which will benefit branded properties,” he said.

Khanna added that many religious destinations are still dominated by independent hotels, ashrams and boarding and lodging options.

“Most of the high-end brands still don’t have a significant presence and haven’t announced major expansion plans. This, in turn, translates into opportunities for hotel developers and operators. Post-COVID, there is a demand for hotels where the traveler feels safe and is sure of the facilities. … The demand for housing from the organized sector is bound to increase,” he said.

In Bakaya, in particular, the number of customers is increasing.

“The number of worshipers visiting these places is slowly returning to pre-COVID levels. Occupancy is similar to pre-COVID levels, except in places like Tirupati [Andhra Pradesh State] or [the local regulatory board] imposed a restriction of 25,000 visitors per day,” Khanna said.

He added that room rates had yet to reach 2019 levels due to tourists only visiting pilgrimage sites for a few days or even hours.

Non-resident Indians, if they can travel to India, usually stay three to four days, adding to their pilgrimages visits to other attractions and with family.

Jayant Singh, managing partner of Karma Hospitality, which operates the Treehouse hotel brand, is now branching out into religious tourism with its start in Amritsar, near the Golden Temple, a popular site in the state of Punjab.

“We opened this property in the midst of the pandemic, and the hotel has since seen revenue increase month-over-month. Currently the hotel is at 82% occupancy. However, [average daily rate] does not meet our expectations. This is mainly because the [non-resident Indian] the population is missing,” he said.

Some religious tourism includes site-specific circuits, with hoteliers seeking to open properties along these circuits so that the customer can book their stays seamlessly.

“We have interesting properties in these religious circuits. In the Hindu religious circuit, there is Kedarnath [Uttarakhand], Tirupati and Vrindavan [Uttar Pradesh]; in the Buddhist circuit, Bodhgaya, and for the Sikh circuit, Amritsar,” Bakaya said.

“We have a property in Katra [Jammu and Kashmir] coming soon and another in Dwarka [Gujarat State]. Vrindavan, given its proximity to Delhi, is becoming popular,” he added.

Hoteliers also expect growing popularity among new, smaller destinations such as Nathdwara in Rajasthan, Rameshwaram in Tamil Nadu and Madurai in Tamil Nadu.

Singh added “the religious or tourist circuit is active 365 days a year. It does not have cyclical tendencies like [leisure tourism in] Rajasthan or Goa. The occupancy rate is also high if the location is [adjacent] instead of worship. »

“As a brand, we are working on the religious tourism circuit and hope to have seven or eight hotels in the next two years. Going forward, we will focus on Katra, Ajmer, Mathura and Vrindavan in the north and Shirdi and Tirupati in the south,” he said.

Hoteliers are focusing on religious and spiritual destinations they feel are currently underserved and on locations as close as possible to the actual shrine.

Religious tourism destinations remain dominated by budget and midsize brands, with high-end and luxury brands yet to make an impact.

“For a religious tourist, the pilgrimage is more about austerity, and therefore he does not seek too much luxury or opulence. Therefore, you see more mid-range hotels and not too many high-end brands. But over the next five years you will see bigger brands and names entering the segment,” said Bakaya of Sarovar.

Hotelivate’s Khanna went even further with this review.

“People often visit religious destinations as a form of penance and gratitude and aren’t always too keen on spending a lot on lavish or luxurious stays,” he said.

He added that spiritual tourists don’t have that same compulsion.

The town of Ajmer has no big name brands, but Pushkar, half an hour away, has an upmarket hotel.

“The Taj Nadesar Palace in Varanasi, for example, is not a huge property but still does excellent business due to the location and people who visit Varanasi to see the sights,” he added. .