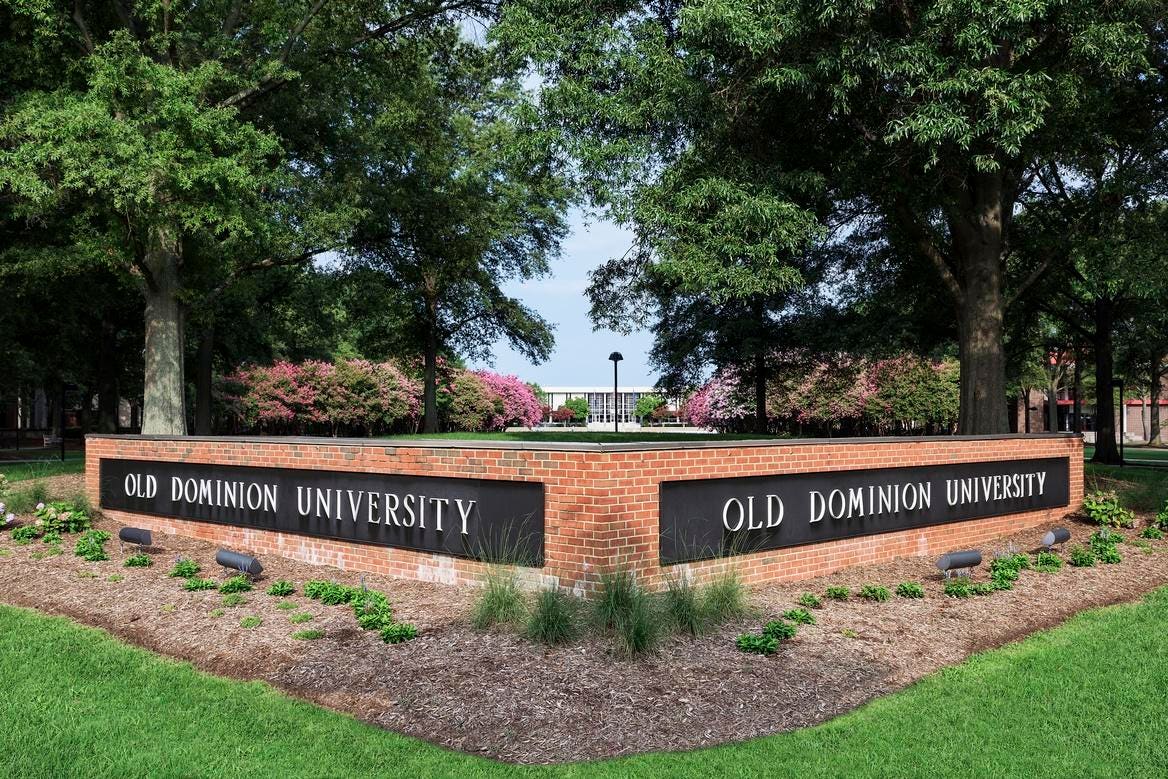 In the space of just one month, four universities have unveiled plans to launch $500 million global fundraising campaigns. This is another indication that despite strong economic headwinds, universities – both public and private – continue to pursue ever more ambitious fundraising goals.

On October 6, the University of Texas at San Antonio announced the public phase of its Be Bold: A Campaign for Our Futuree.

At a Distinguished Alumni Honors Dinner Oct. 20, New Dominion University President Brian O. Hemphill revealed the Focused on the future: for dreams and beyond.

And finally, this week, Xavier University of Louisiana announced its Press forward, fear not, a $500 million campaign, the largest ever at the historically black and Catholic University of New Orleans which is approaching its centennial.

Here’s a summary of what’s known about the four campaigns so far.

Since the start of the campaign, more than 39,446 donors have made 116,000 donations and pledges. In 2021 alone, UTSA received three donations of $20 million or more: $20 million from Carlos and Malú Alvarez for the UTSA College of Business; $40 million from MacKenzie Scott, which will be used to support first-generation students and students from low-income families; and $20 million from former Valero CEO and Chairman Bill Klesse and his wife, Margie, for the College of Engineering and Integrated Design.

Of its overall goal of $500 million, Marian University has already received $240 million in donations and pledges. The campaign is built around three main themes: 1) student access and success, 2) liberal arts-informed STEHM education, and 3) faith in action.

“We have a remarkable vision to provide an education that is distinguished by its ability to prepare transformative leaders to serve the world, and we are able to create a remarkable record of success in pursuing this vision thanks to all of our generous partners. “said Marian University. President Daniel J. Elsener. “We are blessed that members of our college community, the Indianapolis community, and many alumni and friends are eager to generously support our efforts in building this great Catholic university for the service of all.”

Old Dominion Future-Oriented: For Dreams and Beyond The fundraising campaign has raised approximately $275 million to reach its $500 million goal so far.

Of the campaign, President Brian O. Hemphill said, “As we embark on this campaign, Monarch Nation is stepping forward boldly to declare our dreams possible. We will focus our investments and efforts in areas where ODU is poised to innovate and lead – social mobility, research and workforce development.

Verret added, “Mother Katharine and the Sisters of the Blessed Sacrament offered us a hopeful vision of a more just and humane society for all. The legacy of this university cannot be underestimated. Xavier will step forward and fear nothing with boldness and courage as we enter our next hundred years with pride and commitment to the mission with which we have been blessed.

The campaign has four internal targets: