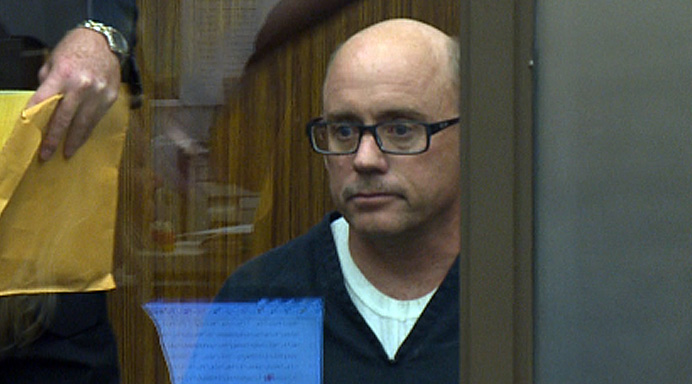 VISTA, Calif. (CNS) – A former administrator of a Carlsbad military boarding school who has been tried twice over allegations he assaulted a cadet at the Army and Navy Academy pleaded guilty on Wednesday to two counts of child abuse.

Jeffrey Barton, 63, was convicted in 2017 of six counts of sexual assault in connection with a caddy who claimed Barton sexually assaulted him from 1999 when the victim was 14.

City Council votes to eliminate parking minimums for many businesses

Barton was sentenced to 48 years in state prison, but his sentences were overturned last year after a panel of three judges from the Fourth District Court of Appeals accepted his claims that the trial judge should not have fired one of the jurors during the trial.

Deputy District Attorney Patricia Lavermicocca said that by accepting Barton’s guilty pleas, the prosecution agreed to a sentence of no more than 14 years, although retired judge Harry Elias, who oversaw the Barton’s two trials, said he would sentence Barton to eight years.

Given that Barton has been in custody since October 2013, this sentence could see him released from detention when sentenced on November 30.

Barton was due to have his third trial in the case in January when he pleaded guilty on Wednesday.

In his first trial, nearly two years before his conviction, another jury found itself deadlocked on charges involving the victim. Two other former Army and Navy Academy students testified at the first trial that they were assaulted by Barton, but the accused was acquitted of all charges involving those victims except a.