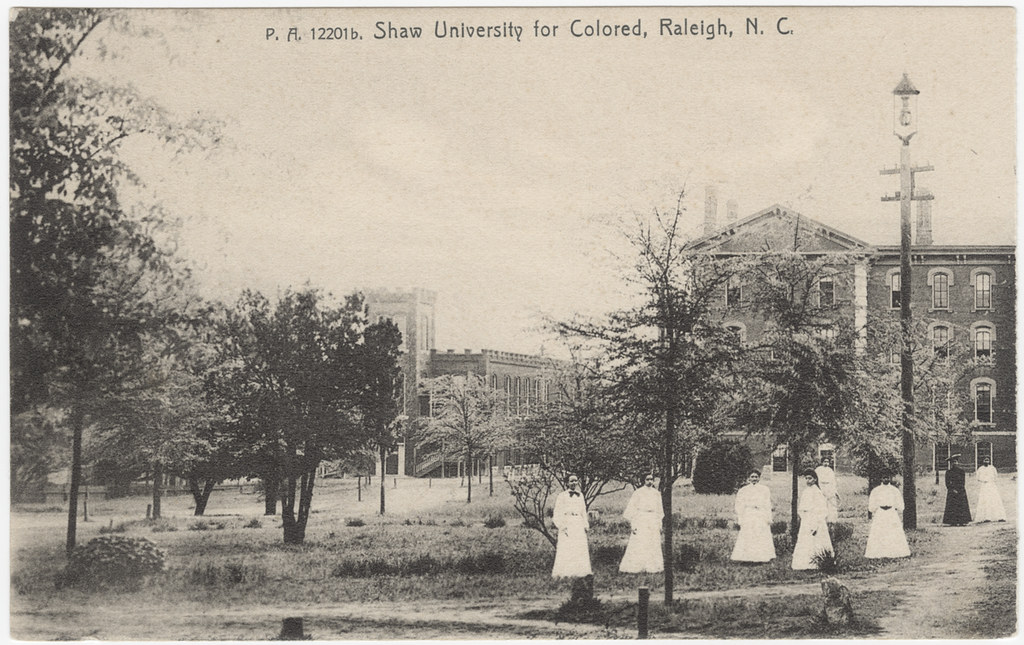 Historically, black colleges and universities (HBCUs) provided higher learning opportunities for African Americans following post-Civil War segregation and during Jim Crow. And although de facto segregation has ended, the role of these legendary institutions endures as pillars in their own right of black culture, education and history.

The churches established many colleges which opened the door to post-secondary education for black scholars. To this day, these spiritual roots influence many traditions. Along with their origin story, here are five other facts about HBCUs:

You don’t have to be black to attend

Students of all races attend these schools. The Department of Education reports that 76% of HBCU students are black while 13% are white, 3% are Hispanic, and 1% are Asian.

The government defines an HBCU as an accredited university that was “established before 1964, whose primary mission was, and is, the education of black Americans.” This definition speaks to their history of many founded by churches and filling the void created by segregation. Many blacks with doctorates and medical degrees are graduates of HBCUs, more than half of African American professionals are graduates of HBCUs.

HBCUs are concentrated in two regions

The majority of HBCUs are on the east coast and in the south. There are more than 100 in 20 states and Washington DC

Two schools claim to be the first HBCU