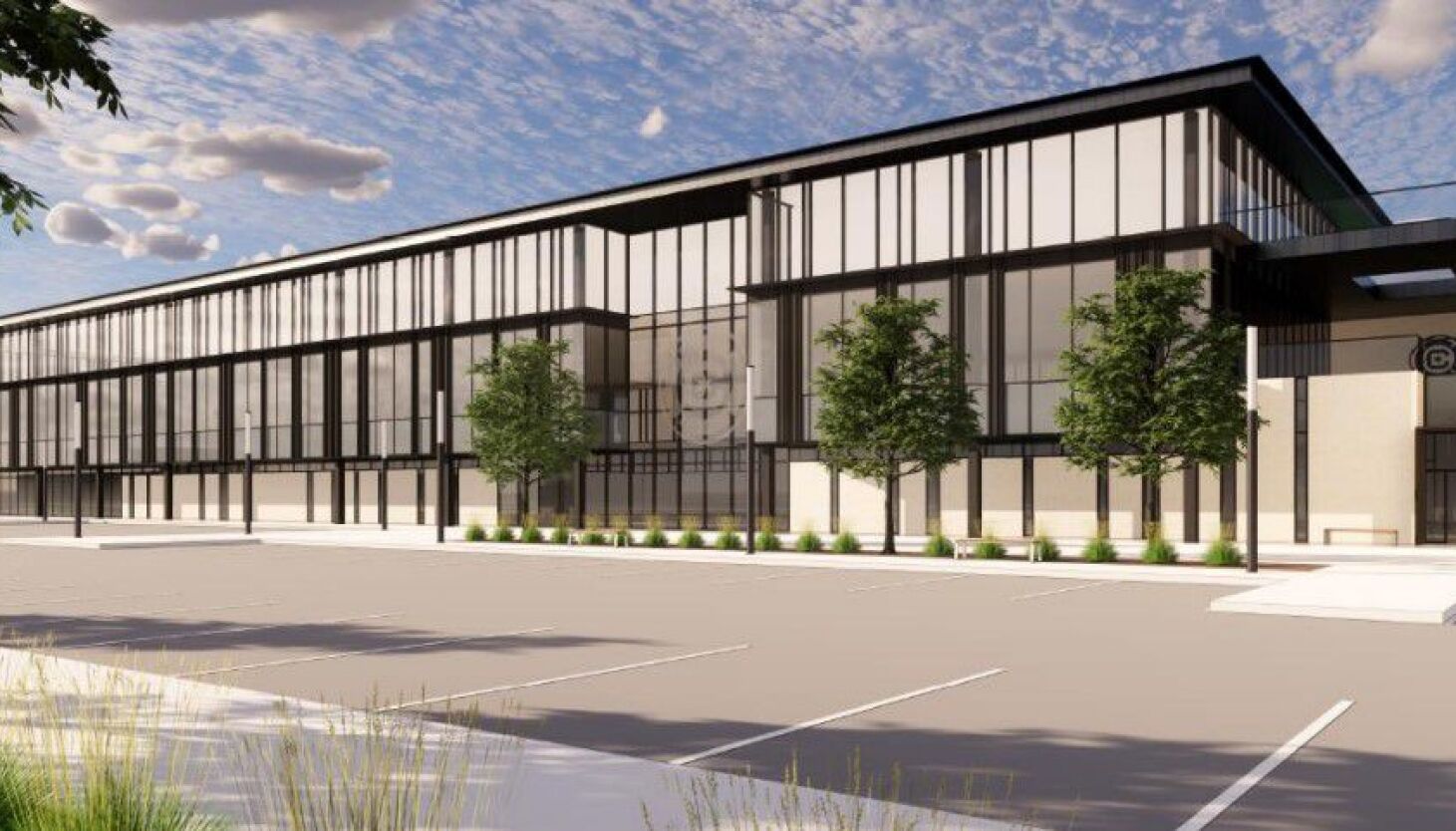 The Chicago Fire soccer club was kicked out of the city council’s zoning committee meeting on Tuesday when most aldermen rejected a proposal to let the team build an $80 million training facility in the Near West Side.

But that’s probably not the last word. Because several committee members missed the vote, the panel will meet again on Wednesday to reconsider the matter, Ald said. Tom Tunney (44)e). Tunney, the chairman of the committee, said if the item was approved it would go to the full council for final decision later Wednesday.

“We didn’t have the full committee, so there will probably be a motion for reconsideration. That seems to be what the administration wants to do,” said Tunney, who supports the fire department’s plan. “We will rally the troops.”

Mayor Lori Lightfoot supports the proposal covering nearly 26 acres owned by the Chicago Housing Authority. The Fire would sign a long-term lease for the vacant site and construct a three-story, five-and-a-half football pitch and office training facility, some to be used by team-sponsored youth programs. Part of the site would have an inflatable dome for cold weather practices.

The club said the project will benefit its operations while providing attractive grounds for community use. He will continue to play home games at Soldier Field.

Critics argue that the CHA is letting the fire use land that should be given over to public housing. The property was part of CHA’s ABLA homes, which have been replaced by the mixed-income development of Roosevelt Square. But CHA failed to deliver on its promises to replace all units destroyed by demolition.

At Tuesday’s session of the council’s committee on zoning, landmarks and building standards, seven aldermen opposed the fire plan while five backed it. Seven other committee members were absent when the matter was taken to a roll-call vote.

Opponents of the plan said the CHA had failed to fulfill its obligation to build replacement housing for former ABLA residents. In a letter to aldermen, the Chicago Lawyers Committee for Civil Rights said the CHA and a private developer, Related Midwest, have delivered only 245 of the 775 units promised so far. He said “delays in the delivery of replacement units cannot serve as a basis for disposing of a vital supply of coveted and available public housing land in a gentrifying community.”

A CHA executive at the committee meeting agreed that the agency was behind in its commitment, but that money from the fire deal will help the agency build and renovate more housing around Roosevelt Square. Ann McKenzie, CHA’s director of development, said the Fire facility will make the area more attractive for residential growth.

“At the end of the day, there are a lot of units to bring back and we accept that as a building community,” she said.

The project is part of the 28e Ald district. Jason Ervin, who spoke in favor of the plan. He said the Fire “will be a good neighbor” and that its installation will “help catalyze development.”

Aldus. Byron Sigcho-Lopez (25e), who opposed the plan, noted that it has not received the endorsement of citizen groups that advise the CHA.

There was no immediate comment from the town hall. Fire department spokesman Jhamie Chin declined to comment.

McKenzie said the Fire’s lease covers 40 years, with two 10-year renewal options. She said that in addition to paying $8 million upfront, the Fire will pay annual rent starting at nearly $800,000, with increases in future years. McKenzie said Fire’s upfront payment will cover the estimated $4 million cost of environmental work needed on the property.

She told the aldermen that the US Department of Housing and Urban Development has not yet approved the agreement with the fire. HUD approval is required because the land was involved in social housing.

The team want to move their practices from Bridgeview, saying they want to operate in the town, closer to their fan base. An earlier plan to locate the practice grounds and academy at Hanson Park on Fullerton and Central avenues was scrapped when the team was unable to secure a lease with the site’s owner, the State Schools of Chicago.