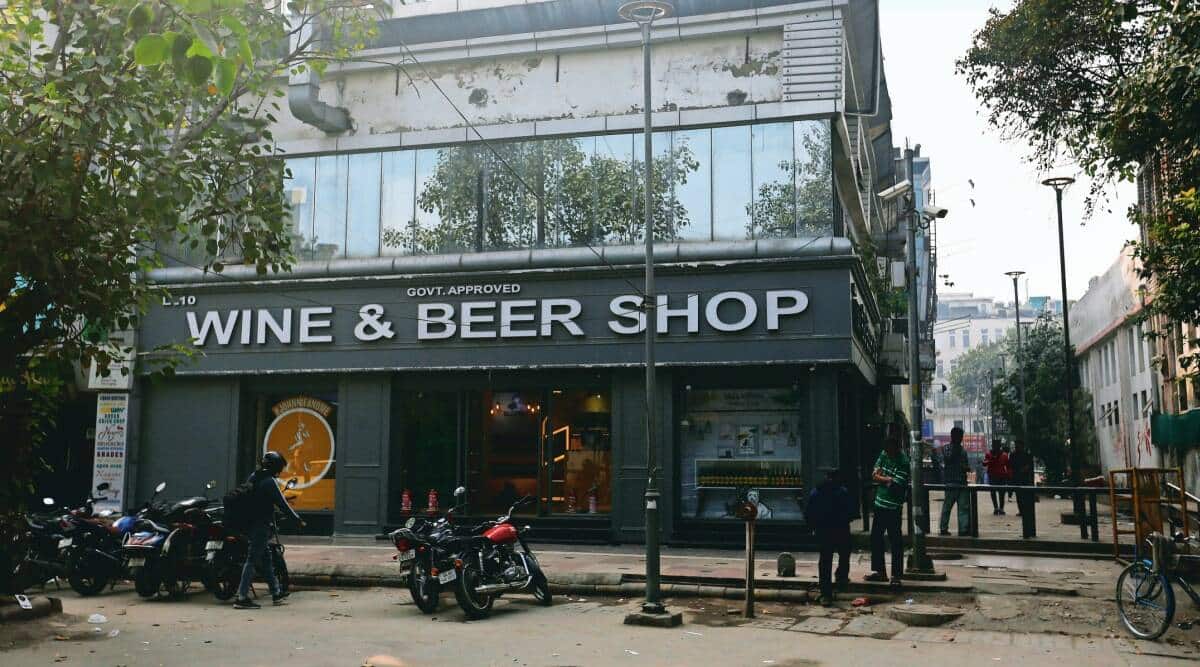 Three days after a student died by suicide, police in Faridabad arrested the headmistress of the school for complicity in suicide. The student studied at a private school and his mother said her son was being harassed because of his sexuality and pointed out how the authorities ignored their complaints. Police said they found a suicide note on Friday in which the teenager blamed his school and “higher authorities”.

A former sarpanch from a village in Gurgaon was shot dead by unidentified assailants on Saturday. Police said the victim suffered two gunshot wounds and was rushed to a private hospital, where he is in critical condition. Police said the victim, Yogesh Yadav (50), a former sarpanch from Babupur village, has a construction business and the attack may have been carried out because of a rivalry with some defendants demanding a share of this one. According to police, the incident was reported around 3 p.m. when Yadav was outside his house. Three gunmen arrived on motorbikes and fired at least six shots at him, police said.

Two days after a student at a private school in Greater Faridabad took his own life, with a police complaint from his mother alleging he had been harassed for his sexuality and the school ignored his complaint, his family, acquaintances and locals staged a candlelight march on Saturday, demanding “Justice”.