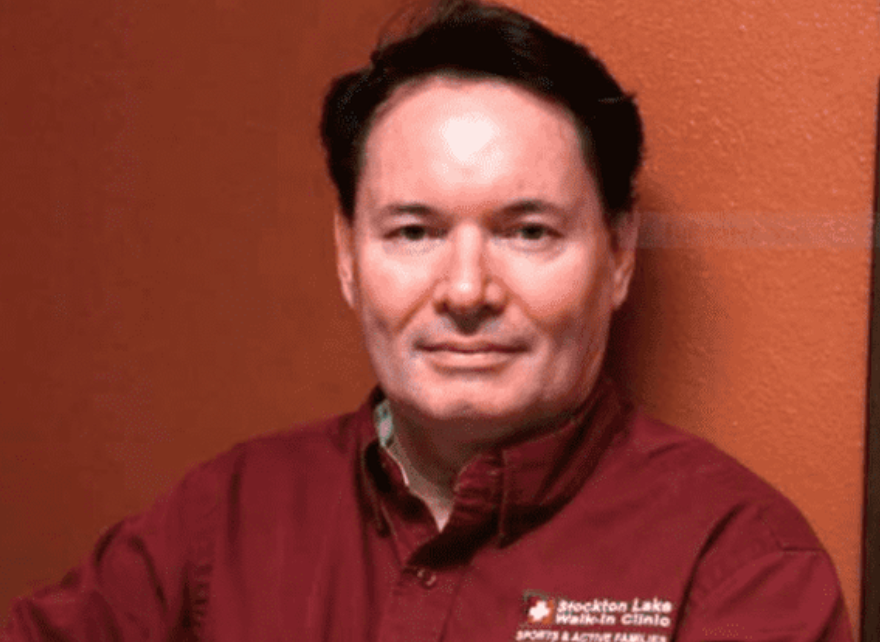 KANSAS CITY (AP) – The doctor at a private Christian boarding school who has been investigated for abuse in Missouri has been charged with child sex crimes.

Smock was not in custody on Friday, according to the website for the Greene County Jail, where the case was filed. The probable cause statement was not immediately available on Friday as the court was closed for the holidays.

Agape remains under surveillance after five staff members charged in September with assaulted students. One of the accused is Smock’s son-in-law.

Smock, who runs a walk-in clinic in Cedar County and volunteers with a Springfield homeless ministry, has other connections to the school. One of his sons is married to the granddaughter of the founder of Agape. And it features prominently on Agape’s website, supporting the school model and encouraging parents to send their struggling boys there. Smock said on the site that he was working with the school to wean the boys off medication for behavioral problems.

No attorneys are listed for Smock in online court records. And he couldn’t be reached at his clinic, which was closed on Friday.