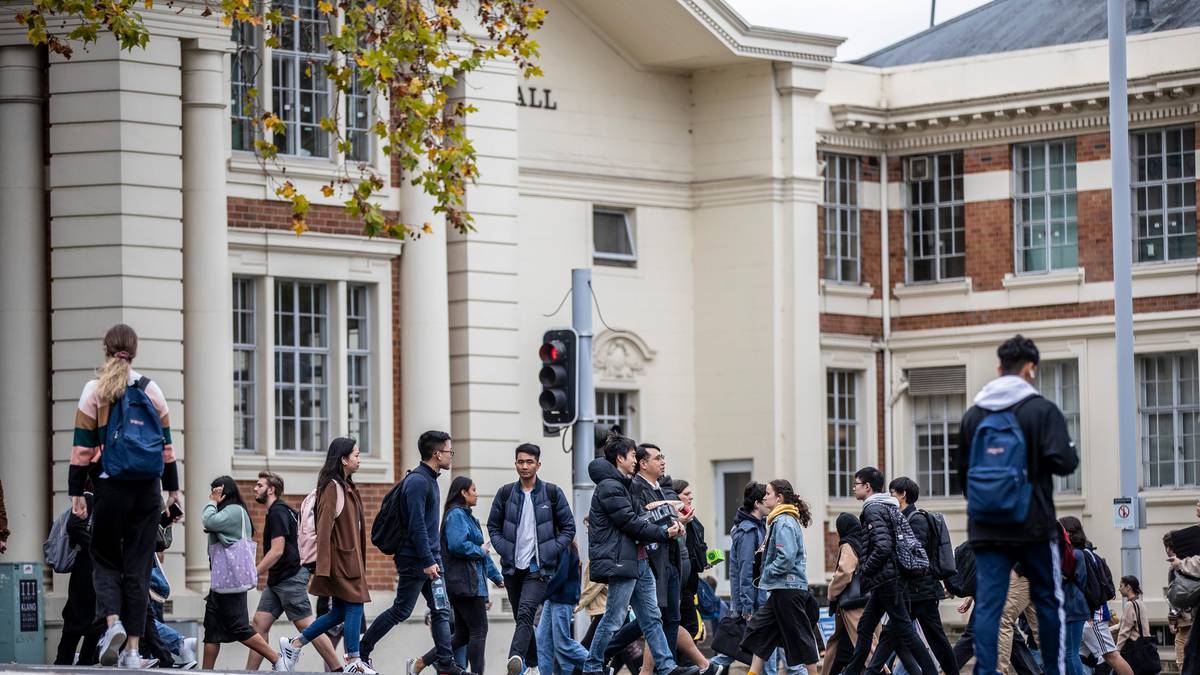 University of Auckland professor Dr Stephen Noakes said people not enrolled in his course attended his lectures and appeared to be collecting information.

Two other academics reported similar experiences in Wellington and Christchurch.

Their stories feature in the new Red Line podcast series, produced by RNZ and Bird of Paradise Productions, released today.

The Chinese Communist Party (CCP) is known to want to tightly control what is said about China and its history both inside and outside China.

Noakes said that once someone took pictures in his amphitheater.

â€œThere was someone I didn’t recognize in the room and that person was pointing at a phone and taking pictures of the slides,â€ he said. “It made me incredibly uncomfortable and I continued after that. I never saw this person again.”

In 2017, while teaching a Chinese history class, a man she thought was a student criticized her for the content of her class.

She told him to leave immediately, she said.

“I was like, ‘Well, this is the end’, but I wondered why he was there in the first place and how he got the information about the conference at that time.”

She later saw him get off a bus near the Chinese Embassy in Wellington.

â€œMaybe it was pure coincidence. Maybe he lived there, I don’t know,â€ she said.

â€œBut the fact that he was quite determined to try and hire me to find out things; that he came to my class without asking permission and tried to correct me with theâ€¦ “official position” on Chinese history and their relationship with non-Chinese people – I found that rather suspicious. “

University of Canterbury professor Anne-Marie Brady said she often had people who shouldn’t be there.

â€œI brought people into my class who weren’t registered students and who were there to observe or disrupt. I just said, “If you haven’t enrolled in my class, you haven’t paid the fees, you can ‘not be here’.”

“She really wanted to stay and observe and not just observe – it was in a disruptive way, it was a little intimidating way, for some of the other people in the class.”

Noakes said it was also becoming more difficult to teach Chinese politics due to a new breed of Chinese nationalism.

“What we now often see is that the students enrolled in our courses from mainland China are much more nationalistic than they were when I started teaching at universities 12-15 years ago. years, â€he said.

Noakes, a senior lecturer in politics and international relations who also previously held university positions in China and Taiwan, believed this nationalism to be “state-led” – or driven by the CCP.

â€œThere is renewed interest in China for national pride. It is an explicit pillar of Xi Jinping’s leadership, and that focus, that purpose, spills over from state and party leadership to those who come out of Chinese education systems, and then they come to our door one day. “

He said that a common manifestation of this was for Chinese students to assert in class that the media coverage of the massacre of civilians by Chinese state troops in Tiananmen Square in June 1989 was an invention of the West for make China look bad.

â€œSomeone will introduce themselves and say that the video or photo of Tiananmen ‘Tank Man’ is fake news – that it is a falsified version being propagated by foreign journalists who hate China and want to destroy it. “

RNZ contacted the Chinese Embassy but did not receive a response.