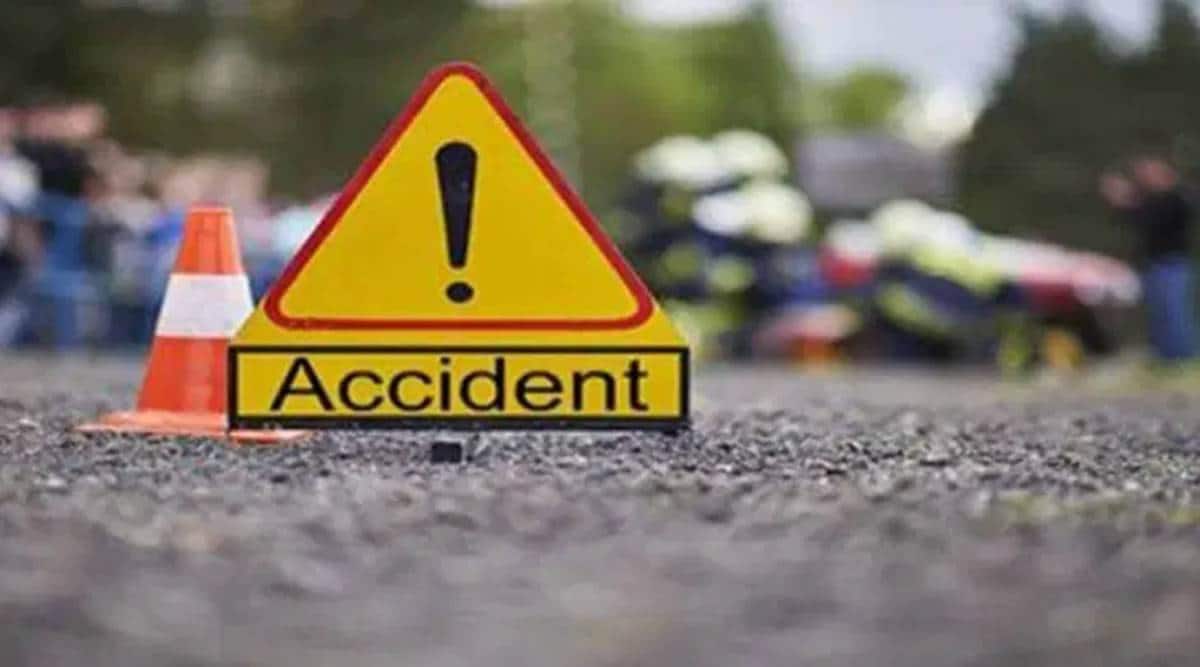 Chennai: Van driver and assistant arrested over death of class 2 student at school

Chennai Police arrested the driver of a school van and his assistant in connection with the death of an eight-year-old boy who was run over by vehicle inside the establishment on Monday morning.

Driver Poongavanam and assistant Gnanasakthi were arrested under ICC Section 304(2) for culpable homicide and taken into custody for 15 days, police said. While Gnanasakthi is housed in jail, Poongavanam, who is undergoing treatment for diabetes, will be housed in jail once his treatment is completed, police said. The police also booked the school director and his correspondent.

The late VJ Theeksheeth was a resident of Virugambakkam and a class 2 student at a private school in Alwarthirunagar.

On Monday, the boy’s mother, Jenifer, demanded the arrest of school management officials and the closure of the school for their alleged negligence. She said she would not accept her son’s body until the police agreed to her request. After education, tax and police officials convinced her, she finally accepted the body.

Jenifer told the media that she dropped him off at school around 8:30 a.m. and received a call from the school administration around 8:40 a.m. that her son had been in an accident. She said officials did not release any details of the accident when they took her son to hospital and later informed her that he had died.

According to the boy’s mother, the school administration told her that her son had forgotten his lunch box and when he went to pick it up he was hit by the reversing van.

Health and Family Welfare Minister Ma Subramanian visited Theeksheeth’s home to offer his condolences. While promising action against the culprits, he said the driver and his assistant should have been careful when the students got in and out of the vehicle and that the accident was an act of negligence.