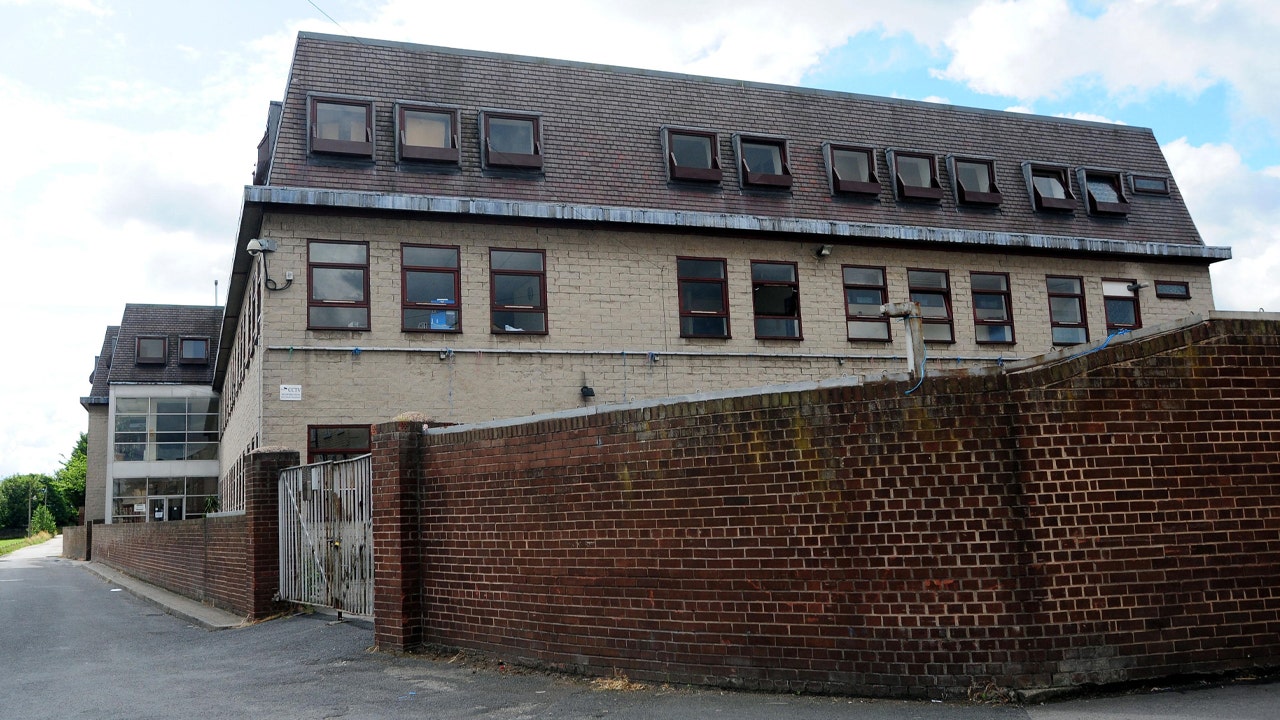 A Muslim boarding school in the UK has failed a government inspection after a book calling for the killing of gays was found in its library.

“Participants in the homosexual act should be killed, whether they are married or not,” says the book “Islam on Homosexuality,” according to inspectors from the Office for Standards in Education, Children’s Services and Skills (Ofsted ).

The book was found in the Institute of Islamic Education in Dewsbury, West Yorkshire, and included “sections on the punishment of individuals for their sexuality and views contrary to the rule of law,” according to the inspectors.

The book also states that “evildoers must be put to death”.

The headmaster of the boys’ school told inspectors the book should not have been in the library, but other principals said it was for “research” purposes, the book reported. Daily Mail.

“The school does not meet the requirements of the Annex to the Education (Independent School Standards) Regulations 2014 (” the independent school standards “), the national minimum standards for boarding schools and associated requirements which have been verified during this inspection, “Ofsted inspectors wrote in its report.

The fail grade means the school needs to make improvements before the next full inspection, which usually takes place within three years after obtaining the failing grade.

The Ofsted report drew criticism against the school and the book, with National Secular Society policy and research officer Megan Manson calling the situation “horrific.”

“It is appalling that a book calling for the execution of homosexuals can be found in a school library,” Manson said, according to the Daily Mail.

“It is even more disturbing that some principals appeared to defend the school’s decision to make this book available to children.”

The school had already been criticized in 2016 after an investigation found that students were not allowed to watch TV, read newspapers or listen to music. The school, however, has already received a “good” rating from Ofsted.

The Institute of Islamic Education told Fox News that “the majority of areas for improvement identified have now been rectified, and the directors, officers and staff of the Institute continue to work with rigor, diligence and integrity to ensure that all appropriate standards have been met. “

“The Institute’s full and unequivocal commitment to core British values ​​has been reaffirmed, and all books in its library are now in line with these values,” the school statement added.

Vice-Prez opens World University Summit and calls on India to be ‘Vishwaguru’ in education: The India Tribune

In a former Native American school in Oklahoma, honoring the dead is now a matter for…