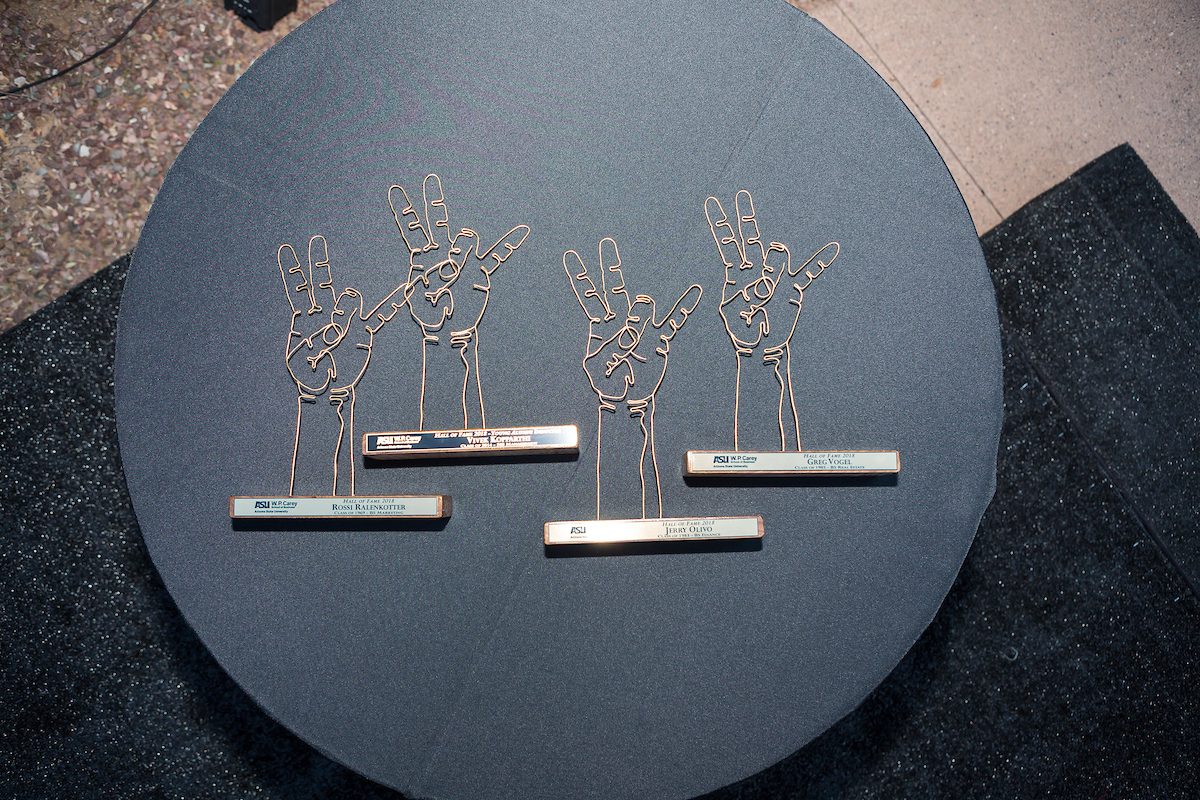 Professor Regents Flavio Marsiglia, director of ASU’s Global Center for Applied Health Research, will receive the award Nov. 8 for his preventive public health work with underserved communities near the U.S.-Mexico border, according to a statement from the October 6 of the association.

Marsiglia is the principal investigator of a study funded by the National Institute on Drug Abuse/National Institutes of Health based in Mexico to culturally adapt and test the effectiveness of Keepin’it REAL in Mexico. He and his team are also implementing and evaluating culture-based interventions to prevent substance abuse in other countries in Latin America and sub-Saharan Africa.

The honor is named after the late Dr. Helen Rodriguez-Trias, pediatrician and former president of the American Public Health Association. Rodriguez-Trias was an inspiration and role model who strove to meet the needs of underserved and disadvantaged populations, especially women and children, according to the association. Through her work and activism, she has used social justice strategies that have enhanced change.

Marsiglia noted that the award named for Rodriguez-Trias had special meaning for him.

“The award is named after an inspirational and transformational advocate for social justice in public health. Her work promoting the rights of all women and children to lead healthy lives has inspired our own work,” said Marsiglia. “This is recognition of the community-based health equity research we conduct with our community partners, faculty, staff, and students in Arizona, nationally, and globally. Much of this work is made possible by the ongoing support we receive from ASU, the National Institute of Minority Health and Health Disparities, and the National Institute on Drug Abuse of the National Institutes of Health.

Foundation Professor Elizabeth Lightfoot, Director of the School of Social Work, said: “The accolades keep pouring in for Dr Flavio Marsiglia, each as well-deserved as the next, but this one is particularly significant because she focuses on her dedication. to social justice.

“His efforts with Keepin’it REAL and many other culturally grounded interventions to stem the tide of substance abuse among youth in underserved communities are highly regarded as a model program. I join my colleagues at the School of Social Work in congratulating him on receiving this great honour.

The school is based at ASU’s Watts College of Public Service and Community Solutions. Watts College Dean Cynthia Lietz, the president’s professor of social work, also praised Marsiglia for her accomplishments leading up to the award.

“Dr. APHA’s recognition of Flavio Marsiglia with a social justice-focused award is not only an incredible honor, but it is definitely deserved,” Lietz said. Marsiglia has spent his entire career working to build a more equitable society. This prestigious award is testament to that commitment and ability to demonstrate real-world impact.