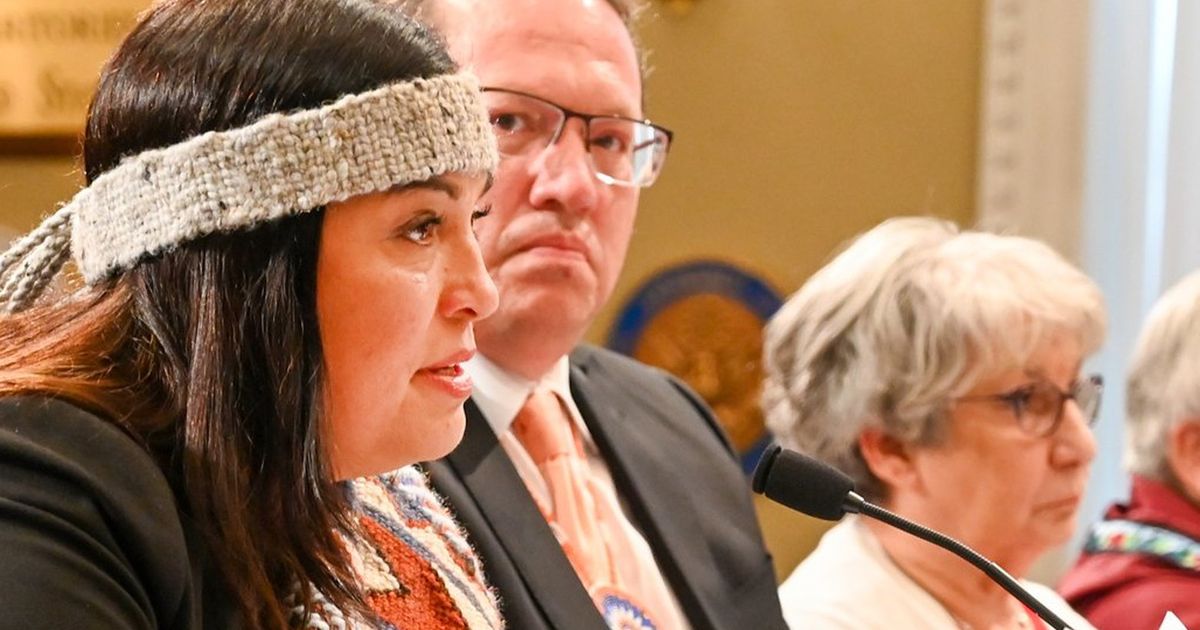 It’s taken generations to come to this, but the truth about Native American boarding schools is finally out.

Native American boarding schools operated for more than 150 years and meted out harsh sentences and the separation of family and community to enforce the philosophy of “kill the Indian, save the man”, as Captain Richard Henry Pratt notoriously set in 1892. Fifteen of the schools were located in washington state.

the National Native American Residential School Healing Coalition partnered with the department to create the investigation report. Coalition CEO Deborah Parker, a citizen of the Tulalip Tribes, located north of Everett, said the document was just the first step. Much more work is needed to collect information and share the first-hand stories of seniors who survived boarding schools as children.

There is a great urgency to collect these testimonies now. With the death of the elders, the truth is lost. “If we don’t collect their stories and information now, we will never have their stories. And unfortunately, there were so many who never returned,” Parker said. “We still have people like me and others still wondering what happened to his relative? Where are they?”

Even though survivors told their stories, Parker said, they were often not believed or their experiences ignored. “We know our ancestors prayed for someone to tell the story they couldn’t.”

I spoke with Parker during a break Thursday as she testified before the House Subcommittee on Indigenous Peoples of the United States in Washington, DC, in support of HR5444, the “Truth and Healing Commission on Indian Residential School Policies in the United States.”

It was the first hearing of the bill, which would give the commission broader authority and allow it to use subpoena power to collect records, as religious organizations and local governments are often reluctant to share, Parker said. These records, among other things, would help locate the graves of missing and murdered Indigenous children who went missing during the residential school era.

The Department of the Interior report identified 408 federal schools in 37 then-states and territories between 1819 and 1969. The report said at least 500 children died in schools, but that number is expected to increase exponentially to as more research is done – with some estimates in the tens of thousands.

To give an idea of ​​the scale of the research challenge ahead, for the Home Office alone there are 39,000 boxes of files and 98.4 million pieces of paper to sift through to find where Aboriginal children have were taken away and what might have happened to them.

Congress has allocated $7 million for the next phase of the investigation; on the other hand, the Canadian government has allocated $4.7 billion to support Indigenous communities impacted by residential schools.

Matthew War Bonnet (Sicangu Lakota), from Snohomish, spoke during the hearing about his experience as a child. Now 76, War Bonnet submitted in writing testimony to the committee that his eight years at St. Francis boarding school in South Dakota were “painful and traumatic.” He wrote that corporal punishment was common and that priests also locked children outside in cold weather as punishment. They would isolate children or restrict their food, he said. Since they were forbidden to speak their native language, when they returned home for the summer, it became difficult to communicate with his parents who spoke Lakota.

“All of us kids who went to boarding school never talked about our experiences,” War Bonnet said. “We didn’t say anything. I still think of all the children I went to school with. All the things they’ve been through. All the pain and the rage and the feeling of nothingness that these schools have caused them. Many did not even realize what had happened to them until many years later. These boarding schools caused long-term trauma.

War Bonnet’s experience is consistent with the Department of the Interior’s report, which stated, “Indian residential school rules were often enforced through punishment, including corporal punishment, such as solitary confinement, flogging, retention of food,… whipping.[,]’ and ‘slap or handcuff.’ ”

Schools used “systematic militarization and identity-altering methodologies”, according to the report, to force indigenous children to assimilate, changing their names, cutting their hair, banning their languages ​​and their cultural practices – all under the threat of violent punishment.

“The goal was to take our Indianness away from us and away from our language and our parents,” Parker said.

Going forward, the U.S. government and religious institutions must not only open their records and history to scrutiny, but take the next step and be accountable for their role in that history and issue meaningful apologies and reparations. .

What happens if you can’t pay your medical bills?