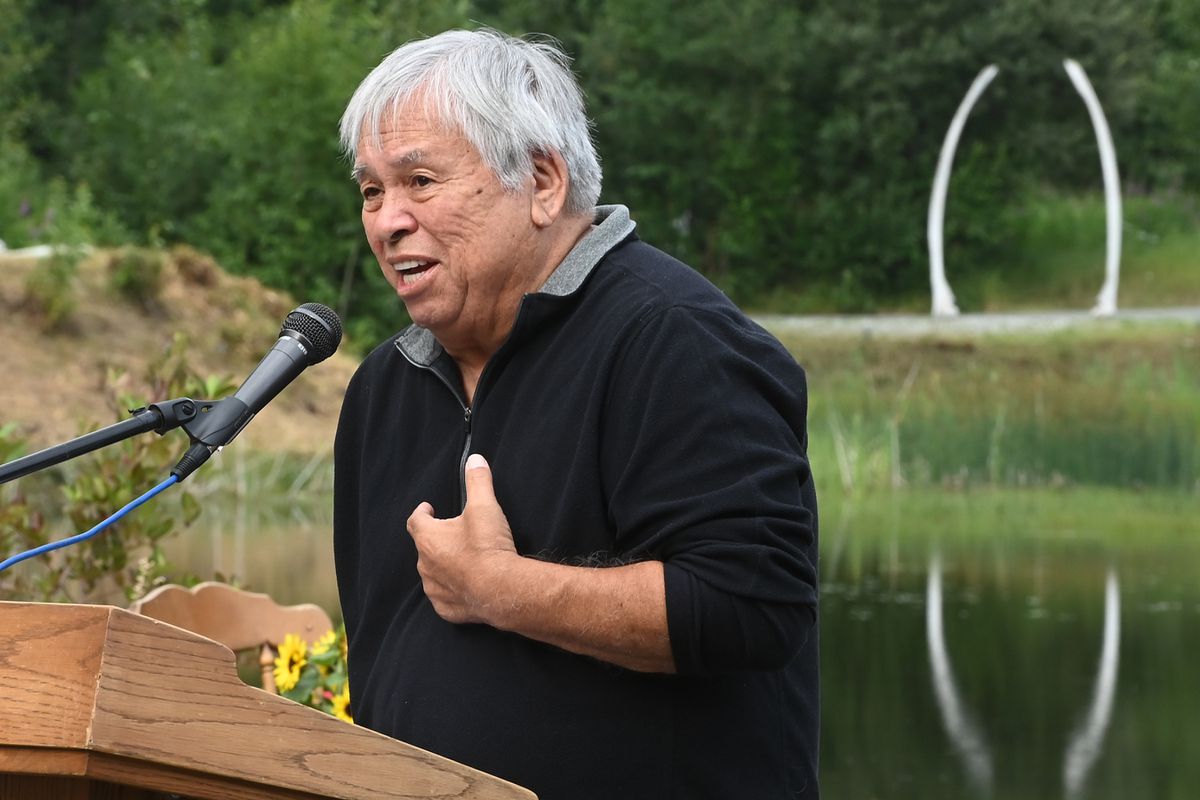 Jim LaBelle Sr. â€œAqpayuqâ€ – â€œfast runnerâ€ in Inupiaq – was born in Fairbanks in April 1947. His father was white and his mother was from Kotzebue.

LaBelle said her mother was an alcoholic and had the option of giving her two boys up for adoption or sending them to residential school. She chose the latter because she could still see them in the summer.

LaBelle is a 10-year residential school survivor in Alaska. “Mighty over the helpless” is how LaBelle described it. “This has happened for generations.”

When he got out of school, LaBelle said, he knew â€œeverything about the world. I did not know who I was as an Aboriginal person.

â€œI learned many years ago that the boarding school was a place to acculturate and assimilate us. As far as I am concerned, they did quite well: I no longer spoke my language. I couldn’t do traditional hunting, fishing and gathering. I have moved away from my family. I had a lot of anger.

In 2018, as a member of the National Native American Boarding School Healing Coalition, LaBelle visited a cemetery at a residential school in Carlisle, Pa., On the 100th anniversary of the school’s closure. LaBelle has learned that at least 14 Native Alaskan children were buried there.

‘Where everyone knows your name’ | After shooting her lover in a fight, a woman from Saint-Louis has spent her entire life fleeing the song inspired by her crime | Saint-Louis news headlines

“Don’t be afraid to stand up”, the legacy of Tim Giago