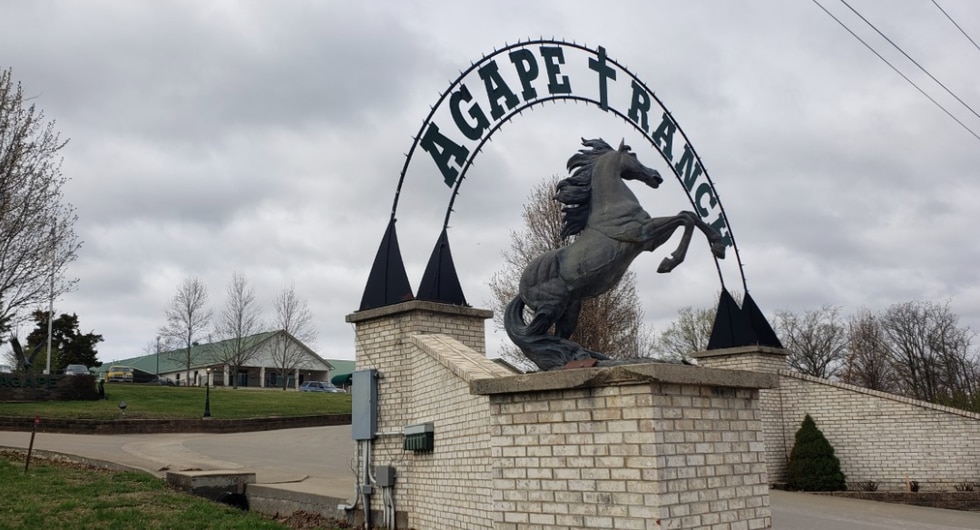 The group claims a wide range of abuse, from starvation to physical and emotional abuse.

“For nearly three decades, students at Agape Boarding School have suffered emotional, mental, physical and sexual abuse,” group attorney Ryan Frazier said in a statement to KY3 on Friday. “Today we filed motions in Cedar County for nine of these victims, seeking justice for the trauma they suffered and having their voices heard.”

Robert Bucklin went to school from the age of 13 to 18. Meanwhile, Bucklin said he suffered the same abuse. He had previously filed a lawsuit against the boarding school.

“What happened to us is not our fault, it’s not our shame,” Bucklin said. “It’s something they have to live with forever, knowing they’re hurting little children.”

Bucklin described some of his painful experiences at Agape.

“You’re just screaming for help,” he said. “You can literally hear the bloody screams of the children downstairs in the restraint room.”

While at Agape, Bucklin said he wrote letters home.

“There are letters I wrote at home and in my file that say I wish I were dead,” Bucklin said. “And that dead animals are treated better than us. [I] talk about physical violence, sexual violence.

He said he had felt silenced by the school for years.

“They instilled in you a kind of fear of not speaking up,” Bucklin said. “They broke us.”

But now he is one of many to come forward. Eight others are now demanding justice.

“For so long, you know, nobody believed us,” he said. “But now everyone believes us.”

“To me, my trial means nothing,” he said. “There is no amount of money that can buy you justice or closure. Many of us would feel like we were getting some kind of justice and closure knowing that we can’t hurt anyone else.

In addition to the nine new lawsuits filed, Bucklin said there will soon be a flurry of others. More groups in Springfield and Kansas City.

A prosecutor charged five staff members in September with abusing students. Agape boarding school remains open. Some alumni say, including Bucklin, they are very concerned about this. They want the state to take stronger measures

To report a correction or typo, please email [email protected]